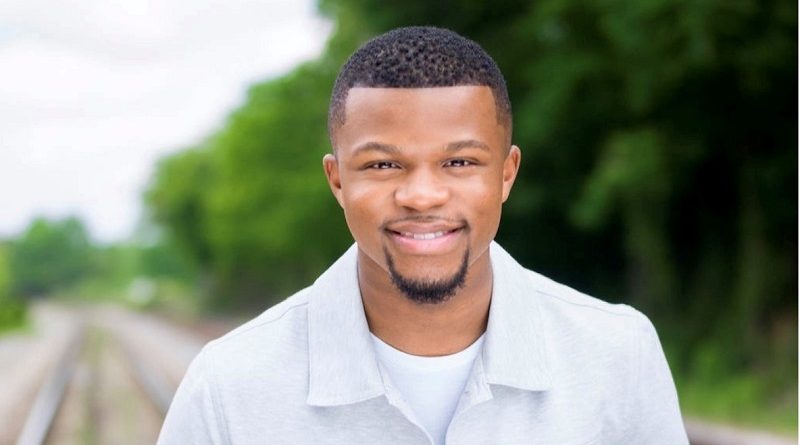 Kelontae Gavin shares, “Hold me close is a song for every person from every walk of life. I’m not just excited for the church to hear it, but the world to hear it.”

“Hold Me Close” showcases Kelontae Gavin’s signature powerhouse vocals and continues to solidify him as a millennial worship leader unafraid to proclaim his faith. “Hold Me Close” marks the follow up to his Billboard Top 5 breakthrough radio smash, “No Ordinary Worship,” which spent 53 weeks on Billboard’s Gospel Airplay Top 30 chart, crossed over onto mainstream radio spending multiple weeks on Billboard’s Adult R&B Airplay Top 40 chart, and generated over 15 million streams.

“I am excited for the opportunity to yet again share the gifts and talent of Kelontae Gavin. His ministry is powerful and we are going to share the gospel in new and innovative ways. His ability to touch young people is going to open a global soundstage for him,”

“Hold Me Close,” is available at all major digital retail and streaming outlets now. 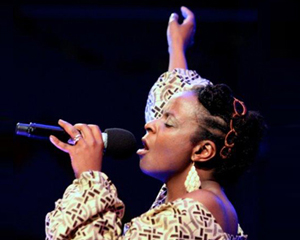 An audience with Owen Deacon