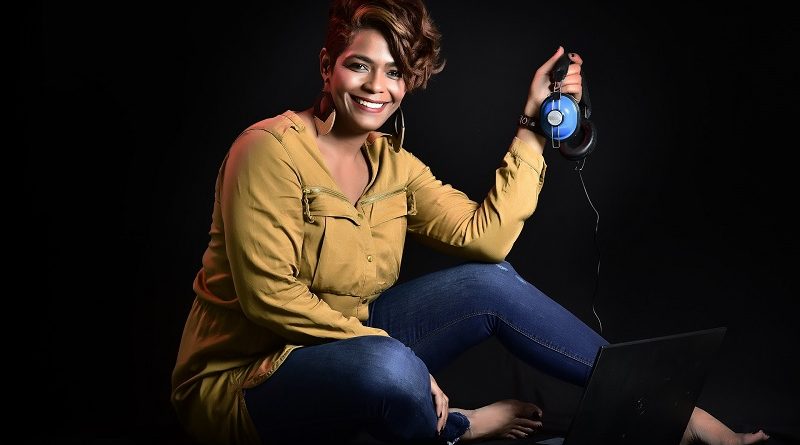 Like it or loathe it, working and studying from home has become the habitual normality for many of us. But are we being as productive as we can be?

OnBuy.com conducted a study that analysed Spotify playlists titled ‘motivational’ and ‘concentration’ to determine the all-time most productive songs!

OnBuy surveyed 3,000 people, then enlisted 10 short tasks to each participant, to find out how many tasks they could complete with each song playing.

The participants completed an average of 5 tasks per song with no music.

People on average who took part in the study found that overall, My Love by Sia, Real Love by Tom Odell, and I Wanna Be Yours by Arctic Monkeys among the most productive songs to study to, with people completing 6 of the 10 tasks through the duration.

Secret Garden by Bruce Springsteen and Don’t Worry Be Happy by Bobby McFerrin also among those that increase productivity and concentration with people also completing 6 of the 10 tasks!

OnBuy’s study also found a general correlation with the beats per minute (BPM) of a song. The lower the BPM, the more productive people were.

Least Productive Playlist:
Despite being a popular song, I’m So Excited – The Pointer Sisters, was the worst song for productivity. People only completed 2/10 tasks whilst listening to this song.

Also among the worst songs to be productive to was Roar by Katy Perry and Dancing With Myself by Billy Idol; with all participants also completing 2 out of the 10 tasks.

The penultimate least productive songs were Fight Song by Rachel Platten, Unstoppable by Sia, and Bat Out Of Hell by Meat Loaf. Participants only completed three tasks whilst listening to these songs.

• OnBuy analysed https://open.spotify.com/search playlists titled ‘motivational’ and ‘concentration’ and examined these to find out which would be the most productive song.
• For the testing; OnBuy created segments of data entry, and they wanted to see how many segments they could complete in the hour time slotted.
• OnBuy then gave 3,000 participants 10 data entry tasks and wanted to see how many tasks they could get done with no music.
• They then did the same, with songs playing within the hour time slot they were given to see how many tasks they could complete.
• OnBuy collated the results by looking at whether tasks were fully completed, partially completed or not at all.
• An average BPM across all playlists was worked out using https://songbpm.com/.

Data commissioned by OnBuy – Find out more about them HERE. 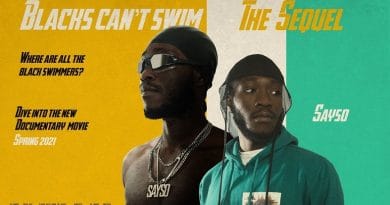