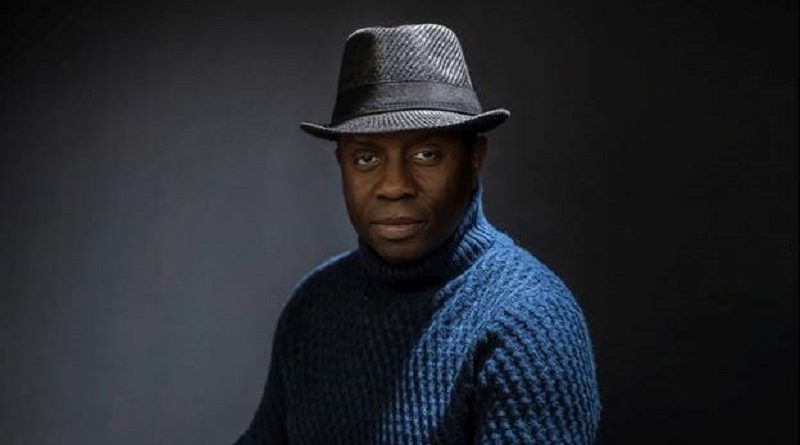 Prior to the release of Sanmi’s debut single, ‘Love Will’ in 2020, he had been involved in the UK gospel music scene for almost 3 decades, with his first few songs having been recorded in 2001.

The release of his long-awaited debut album, ‘Dance Again’, although delayed by the global pandemic is now scheduled for release in November 2020, heralded by his new single, ‘Love Will’.

Growing up, he was influenced to sing by the music of Motown and he also loved listening to a lot of the classics from Solar Records! He was a fan of the likes of Stevie Wonder, Michael Jackson, Gladys Knight, Donna Summer, Barry White, Anita Baker, Paul McCartney, Teddy Pendergrass etc. and bands like Cool & the Gang, Heatwave, The Commodores, The O’ Jays, Shalamar, Fat Back Band, Sister Sledge and the Jacksons etc. He also loved jazz and has always been a fan of Earl Klugh, George Benson, Herbie Hancock, Spyro Gyra and more recently Kirk Whalum and Paul Jackson Jnr.

From the late 80’s, listening to Amy Grant and then ‘all things Winans’ had a major influence on his attitude and approach to music.

He is a big fan of Jonathan Butler, Fred Hammond, Kirk Franklin and Bebe Winans; and His songs (style and music) are a blend of all the beautiful artists before him and a fusion of Soul, pop, R&B, funk and jazz.

Sanmi is happily married and they have a daughter.