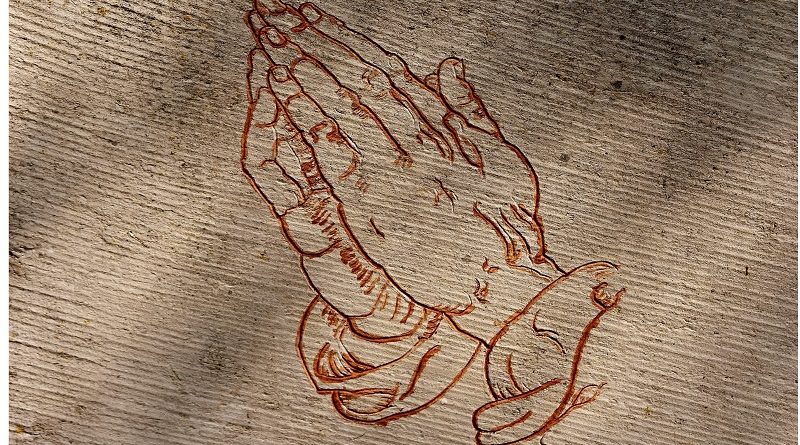 Churches Together in England (CTE) Pentecostal President, Pastor Agu Irukwu, calls for the international community and the Church to stand with young Nigerians peacefully protesting against police brutality in Nigeria.

With other Presidents in support of this call, he writes:

On 20th October 2020, the Nigerian security forces opened fire on protesters at the Lekki toll gate, the entrance to an urban highway in Lagos, Nigeria, who were protesting over the actions of a police unit, the Special Anti-Robbery Squad (SARS), which has been accused of human rights atrocities and widespread killings of innocent civilians.

Over the past fortnight, support for these protests have gained momentum and spread to international communities as several #EndSARS protest marches have taken place in many countries, including the United Kingdom.

The targeted killing of unarmed protesters who were exercising their constitutional right to protest is reprehensible.

We urge the Church and the UK authorities to condemn the actions of the Nigerian government and call for an end to the violent crackdown against the protesters. The Church must speak out for justice and truth and challenge injustice in the world. “But let justice run down like water, And righteousness like a mighty stream.” (Amos 5.24)

Orthodox Presidents for Churches Together in England

What COVID-19 Means for the Future of Christian Higher Education