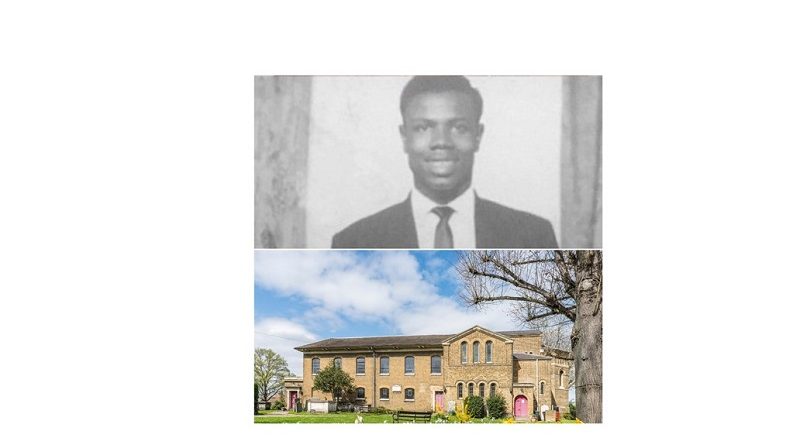 On October 25, St Paul’s church in Clapham, south London hosted a special service during it’s annual Dedication Festival to make amends for the racist and unchristian treatment given to Rev Carmel Jones when he visited the church sixty-five years ago in 1955.

Rev Jones, a member of the Windrush Generation and had recently arrived in the UK from his native Jamaica.

Rev Jones had served as an altar boy in the Anglican church in Jamaica.  In keeping with his Anglican upbringing, Rev Jones attended the local Church of England congregation at St Paul’s, expecting, as a fellow Anglican, to be welcomed with open arms.  Instead, after the service the then minister asked him to not come back

Saddened by the minister’s response, Rev Jones did not go back to St Paul’s, and a few days after he accepted an invitation to attend a new Pentecostal church, the Church of God in Christ and remains a member to this day.  Rev Jones is now also an ordained minister and is founder of the Pentecostal Credit Union, one of the largest credit unions in Britain.

After hearing of Rev Jones’ experience, and as part of its Black History Month celebrations, the current minister of St Paul’s, Revd Canon Jonathan Boardman, decided to invite the Rev Carmel Jones to its annual dedication festival service.

During the service, Rev Jones received the welcome he should have received when he first visited St Paul’s in 1955, and also receive a profound apology for the unchristian behaviour he was shown.

“Trying to make amends is a two-way process because it brings good to both sides of a hurtful occurrence. It is our painful duty to apologise to the Rev Jones for the mistakes of our predecessors, but his return is a moment of exceptional joy.”

Elaine Bowes, Head of Marketing and Communications at the Pentecostal Credit Union stated,

“One important aspect of the Christian faith is that individuals can apologise and make amends for past wrong behaviour.  It’s fitting then, that in a year when the issue of racism and it’s impact has come to the fore that the minister of the church where Rev Jones experienced racism is taking a step to right the wrongs of the past.”

“This is the second time the Church of England has reached out to us.  Earlier this year the Archbishop of Canterbury sent the PCU a letter of endorsement for our 40th anniversary  where he stated “Within the Church of England, we lament the shameful historical racism that is a scourge on our organisation and even impacted on the PCU founder who was turned away from an Anglican church on account of the colour of his skin. This despite the fact he had been baptised and raised in the Anglican faith.”  This forthcoming Dedication Festival demonstrates to me that the CoE is taking steps to redress it’s woeful treatment of black people from the past, and to make black people like Rev Jones  feel welcome.”

Could this ‘Bible for millennials’ lead young people back to church?