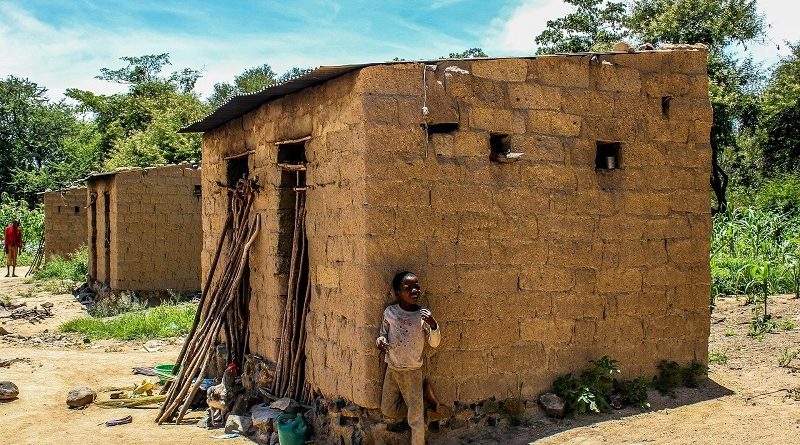 A new report from development charity Christian Aid has warned that post-Covid stimulus packages are in danger of widening global inequality and pushing poorer countries to turn to fossil fuels which would threaten the success of the UK’s COP26 climate summit.

The report, Whose Green Recovery, analyses the various economic stimulus plans around the world.  The report reveals that:

Recovery plans deemed ‘green’ are almost entirely made up of domestic policies which do little to help poorer countries trying to recover from the economic fallout of Covid-19.

Despite rhetoric about the importance of a green recovery, more than half a trillion dollars worldwide are being given to carbon-intensive businesses with 70% more recovery aid going to fossil fuel producers and high carbon sectors such as airlines than green solutions.

COP26-host, the UK, has provided more than £5 billion to oil and gas, airlines and other transport sectors without being asked to make any commitments to a zero carbon transition, undermining their efforts to show global climate leadership.

The danger is that if left without support, poorer nations facing desperate challenges may be forced to use cheap coal to aid their recovery. This could see the climate gains of the green stimulus in the Global North wiped out, destabilise the Paris Agreement ahead of the crucial COP26 summit in Glasgow next year and leave the world on a perilous course towards global heating of more than 1.5C.

A truly global green recovery, featuring debt cancelation, fossil fuel subsidy removal and greater investment in overseas renewables rather than fossil fuels is what is required.

“It’s clear that the economic recovery measures announced so far have been a mixed bag with far too much poured into polluting industries.
“The zero carbon investment plans such as home insulation, cycling infrastructure and clean energy are needed and very welcome but what is also needed is support for the poorest and most vulnerable.
“We face the prospect of rich countries in the Global North becoming cleaner, better connected and cushioned from the economic fallout, while poorer nations are being left to fend for themselves.
“This massive cash injection designed to generate domestic economic growth, will likely see the gap between global rich and poor grow even larger.”

In the Global South there is concern that a lack of foreign investment through tourism and travel, combined with a large debt burden, may see the short-term allure of cheap coal outweighing the long-term benefits of clean economic investment.

“Many developing countries are on the cusp of sweeping development over the next few years. They stand at a fork in the road. How these countries choose to rebuild from the pandemic will play a huge part in determining whether the goals of the Paris Agreement are met.
“Without support from richer nations there is a real danger that they feel there’s no other option but to follow the fossil fuel path taken by Europe and North America during the last century.
“Covid-19 continues to be a grave tragedy, but the economic recovery is an opportunity to reset the world’s trajectory away from crisis and model the kind of international solidarity needed to tackle the climate emergency.”

The report outlines what needs to happen to create a truly global green recovery which will see emissions reduced helping those that need it most and fending off the threat of fossil fuel expansion in developing countries. These include:

What can you do legally if someone bad-mouths you?

Will we have a summer holiday?