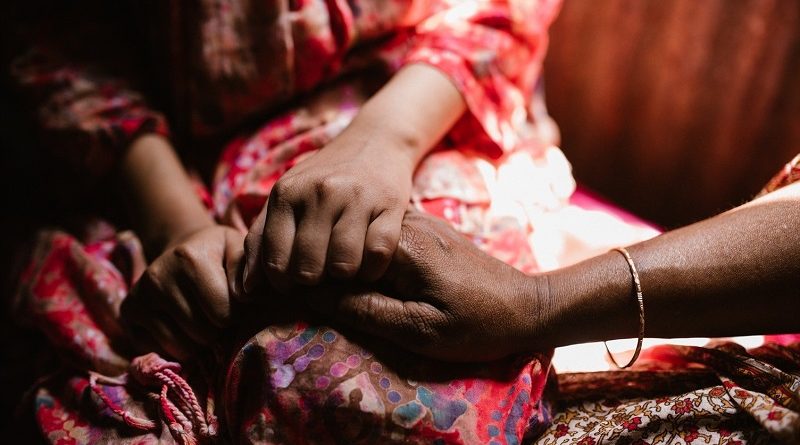 Survivors of rape in Bangladesh and India face almost insurmountable hurdles in fighting for justice – and Christians are victimised even further, says Open Doors UK and Ireland.

The Christian persecution charity has urged caution after Bangladesh introduced the death penalty for rape following a wave of protests in the country, sparked by several high-profile sex assaults.

Among the victims is Rukhia Raut, a 23-year-old Catholic university student, who was gang raped and murdered not far from her home in the North of Bangladesh on Monday, October 5.

Her parents say they are afraid of persecution if they try to get justice for their daughter.

“There is often a fear of reporting the crime in case there may be violent repercussions for the family.

“And then if they do file a report, police can tamper with the evidence and place the blame for the rape on the victim saying she shouldn’t have been there or wearing that.

“Then there is the justice process which is slow and convictions rare. All of this allows the perpetrators to act with impunity.

“This new law shows that the Bangladesh Government is taking the issue seriously, but it can also raise the stakes against minority religious citizens bringing a case. There may be even greater social pressure not to prosecute because the consequences are so high for perpetrators.

“In order for this law to be an effective protection for minority religious families, they need to be supported in their requests for justice.”

The use of sexual violence with impunity in religious persecution is not unique to the Bangladeshi context.

According to an upcoming report from Open Doors, rape in India is registered every 15 minutes – although the real figure is far higher as rapes are known to be under-reported.

The Behind Closed Doors – Hidden Abuse of Christian Women in India report states:

“Rape particularly affects Christians from the Dalit community, with one expert estimating that female Christian Dalits are more than twice as likely to be raped than female Hindu Dalits.”

“Sexual violence occurs largely due to societal factors such as the normalised abuse of women, but its high incidence is enabled by the government’s lack of action.

“Only 27 per cent of reported rape cases led to a conviction in 2018. Police are not only unlikely to punish perpetrators but have even partaken in the violence.” 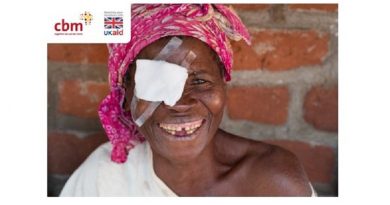 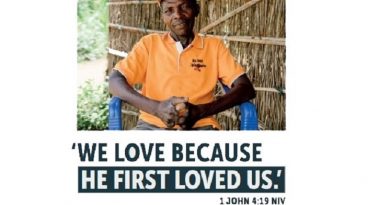 Unconditional Appeal: Your love can rid Mozambique of leprosy