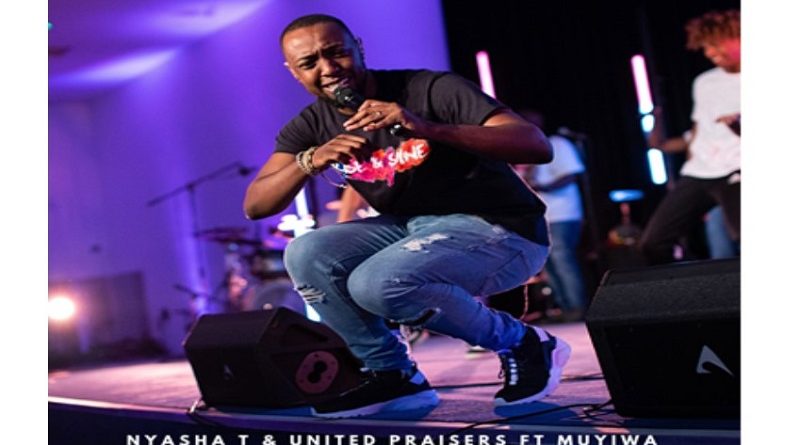 Set to drop on 6th November, ‘Imela/God of Miracles’ by Kent based praise and worship artist Nyasha T and his vocal collective United Praisers was performed at the launch of “Arise and Shine”.

Imela and God of Miracles are 2 of Muyiwa & Riversongz most popular songs and have been sung all over the world. It’s bright, colourful, full of joy and will definitely get you off your seat.

‘Imela/God of Miracles’ marks the long-awaited return of Nyasha T from his 2-year break from music and is dedicated to the late Pastor Michael Olawore (New Wine Church) who died in 2018.

“It has been a tough road coming back into music, following the death of Pastor Michael and this is why I chose to release Imela (which means thank you in Igbo) and God of Miracles. These 2 songs speak to the fact that I am thankful for what God has done for me and also that I still believe even after the tragic death of Pastor Michael that he is a miracle-working God”

Noted as one of the most exciting up and coming UK artists in his genre, Nyasha T is excited to reintroduce his growing fan base to his Zimbabwean roots. Raised in Zimbabwe, the 30-year-old spent a year in America before coming to the UK in 2003 and joining the New Wine Church worship team where he honed in on his musical abilities. He is now a worship leader and choir director at New Life Church Canterbury. 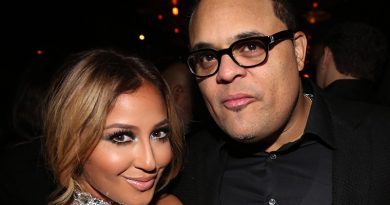