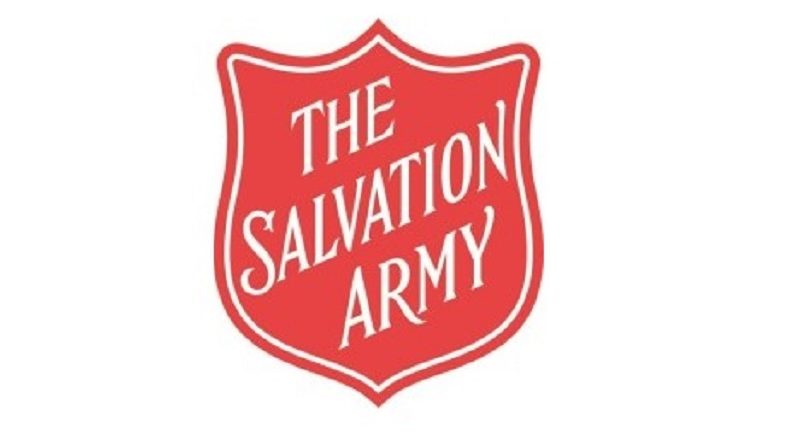 A book, written in 1890 by The Salvation Army Founder William Booth as a blueprint for tackling poverty and social exclusion in Victorian England, reveals remarkably modern solutions which are still being used today.

‘In Darkest England and the Way Out’ outlines how to tackle poverty, addiction, slavery, unemployment and homelessness. The Salvation Army has published a new book, ‘In Darkest England: 130 Years On’, as a tribute to the original, highlighting how Booth’s social action principles are still relevant today.

Booth’s book was a sensation with 10,000 copies sold on the first day. He proposed far reaching ideas including:

Booth inspired many people to join The Salvation Army with campaigns for improved working and living conditions. Today these ideas form the frontline and the backbone of the church and charity’s work in 131 countries worldwide. In the UK it includes housing schemes, night shelters, church and community centres as well as safe houses for victims of slavery and Employment Plus – an initiative that helps people find work.

‘In Darkest England: 130 Years On’, includes chapters from leading experts within the organisation today reflecting on how the contemporary Salvation Army owes much to the framework established by William Booth 130 years ago, such as:

Labour exchanges – now known as Jobcentre plus, funded by the Government and in towns and cities across the UK. The Salvation Army still run a network of Employment Plus services to help people get back into employment.

Homelessness services – from helping people out of rough sleeping and into safe accommodation to supported housing services (Lifehouses) and longer-term housing schemes. The Salvation Army is one of the largest homelessness charities in the UK, caring for more than 3,000 people.

Modern slavery victim care – Since 2011 the Salvation Army has provided specialist support to over 12,500 adult victims of slavery in England and Wales through a government contract. A confidential helpline is part of this service for anyone who suspects that they, or someone they have met, may be a victim.

Emergency response –The church and charity support the emergency services (fire brigades, police, etc.) by providing practical and emotional support during major incidents. Food parcel vouchers are also available and some centres operate their own food banks with demand rocketing throughout the coronavirus pandemic.

The Salvation Army also owns a bank (Reliance Bank) and an insurance company (SAGIC) as well as more than 600 churches across the UK which operate at the heart of their communities, putting belief into action inspired by the same Christian convictions that energised the Booths.

“The language used ‘In Darkest England and the Way Out’ might be old-fashioned but the ideas are not. Booth’s grand plan transformed The Salvation Army from a successful, but small evangelical church in England into a global Christian mission that has transformed the lives of millions of people around the world.

“The challenges people were facing in the late 19th Century are not too different from those people are experiencing today. Pandemic Britain is concerned about rising unemployment, debt, alcohol abuse, modern forms of slavery, a lack of affordable housing and people still living on the streets. Booth’s solutions are, 130 years on, still relevant and, more importantly, we know they work.

“At the heart of Booth’s plan was the valuing of every person without discrimination and a conviction that, with God’s help, no one was beyond hope. Booth recognised that people need help to change – and 130 years later The Salvation Army is still offering that help, inspired and passionately committed to Booth’s vision for every person.

“We hope that this 130th anniversary book reflecting on the impact of  ‘Darkest England and the Way Out’ will further inspire people to join The Salvation Army in  tackling issues and working at the heart of communities in the UK and around the world to offer practical help, unconditional assistance and help people to find ways to experience transformation in every aspect of their lives”. 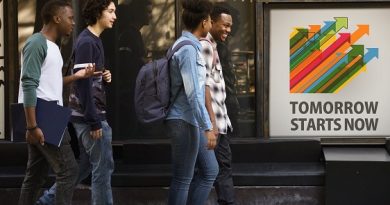 Action agreed to support young people into their preferred universities