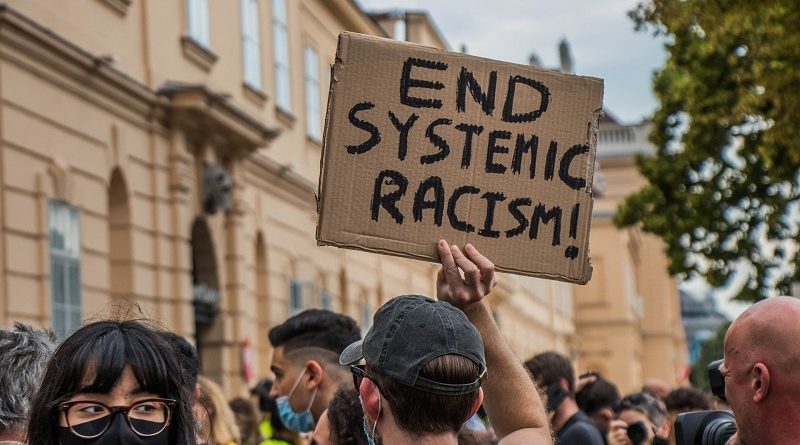 Despite a significant number of recent events raising awareness of racial injustice in Britain, addressing these inequalities still fails to rank among the public’s top priorities for the country, according to a new poll.

The study, from new charity Engage Britain, asked the UK public to rank issues in order of priority, finding that while topical challenges of healthcare and COVID-19 were identified as most pressing, other issues, such as racial inequality, featured lower down the list. Instead, greater emphasis was placed on a number of other issues, including poverty, unemployment, education, the environment and housing.

However, for those from Black, Asian, Chinese, Mixed-Ethnic or other Ethnic backgrounds (not including white), addressing racial inequalities was a far greater priority, ranking above issues such as unemployment, education and the environment (30% of respondents saw this as high priority and it was ranked as the fourth highest priority, compared to 17% overall and ranked as the eighth highest priority).

Ensuring equal opportunities for all ethnicities was also highly prioritised among younger respondents (fifth highest priority): 18-24s placed greater emphasis on only health and care, Coronavirus, poverty and the environment.

Those aged 55 and over were significantly more likely to see issues like controlling immigration, terrorism and making trade deals with the rest of the world as important.

One challenge that has seen a significant uplift in priority is poverty, with helping families living in poverty seeing the largest year-on-year growth.

With many facing ongoing challenges as a result of the Coronavirus pandemic, putting suitable measures in place to control the virus was another high priority issue. Controlling COVID-19 ranked as the second most important challenge for people, in between ensuring people are able to access health and care, and tackling poverty.

When it comes to the issue of poverty in the UK, younger generations are more likely to support a government-led redistribution of income – 61% of 18-34s support redistribution from wealthier to less affluent citizens, compared to 47% of those aged 55 and over.

Engage Britain Director, Julian McCrae, said: “This year has seen our country – and indeed the world – face several significant tests, so being able to appropriately deal with each individual issue is a challenge.

“While there is certainly some difference of opinion in terms of the priorities different groups have, particularly in relation to racial inequalities, it is encouraging to see consensus among groups on the highest priorities facing our country.

“Given the ongoing Coronavirus situation, it is understandable that issues of health and care featured so prominently in people’s concerns, with poverty seeing the largest increase from last year. The impacts of COVID – both financial and health related – are certainly being felt, so at a time with plenty of challenges that need addressing, these issues are the ones that resonate most with the nation as a whole right now.”

For more information on the Engage Britain report, visit www.engagebritain.org.