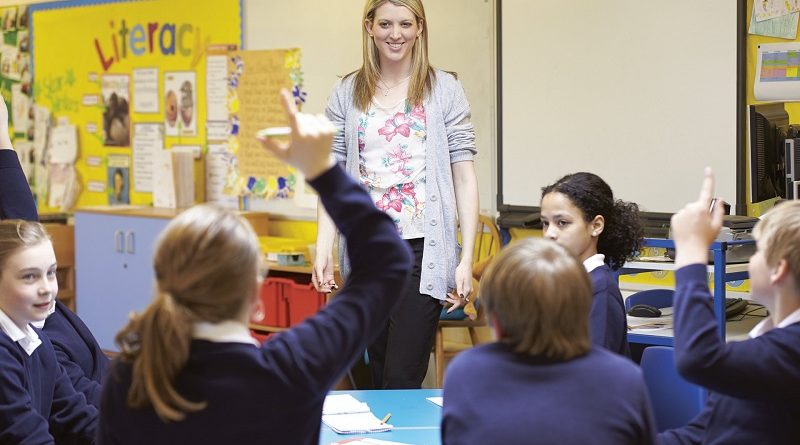 A new suite of free teaching materials to help teachers of Religious Education plan and provide learning around racism and prejudice has been launched by RE Today and the National Association of Teachers of RE (NATRE). The project was initiated by the Free Churches Group and Methodist Schools and funded by the Westhill Endowment.

The Anti-Racist resources, which are relevant to Religious Education in Key Stage 2 and 3, include units of work such as ‘What can be done to reduce racism? Can religion help?”, and  “Racism: what can be done to reduce its harmful impact? What can religions do to play their part in a more just society?” as well as film and book reviews – from Malcolm X and Gandhi, to the Life of Pi, and The Windrush Betrayal. The concept of respect is also explored, with links made with art and British Values.

The material also covers topical issues such as the toppling of Colston’s statue in Bristol, and an interview with British rapper Stormzy in which he explores his personal beliefs and spirituality.

One of the core guides is ‘20+ key ideas for teachers of RE’, a glossary of concepts that teachers need to be prepared to address, including community cohesion, cultural hegemony and a decolonised curriculum.

The resources have been developed with the support of over twenty-five project partners, including Black, Asian, and Minority Ethnic (BAME) teachers, pupils, academics, educational partners and a range of people from different faith and belief backgrounds. Some of them have recorded videos explaining why they are anti-racist.

“If we want to prepare our pupils for living happily in a diverse world, we have to challenge racism. It’s imperative that we tackle this subject in the classroom; racial disparities are everywhere. To improve the situation, change must begin by defining and understanding terms like racist and anti-racist in the classroom.

“As educators, we might feel uncomfortable addressing these issues, but it is so vital that we do if we’d like our world to be fairer for everyone.”

National RE Advisor for RE Today, Lat Blaylock, said:

“Pupils are very conscious of the multitude of current issues surrounding race, from the Black Lives Matter movement to the concept of Cancel Culture. They often have their own distinct views on these issues and may even have encountered racism first-hand.

“It’s the role of teachers to help guide young people through this moral maze and make sense of many of the concepts and terms they come across every day. Often teachers are asked to tackle what can often be difficult and sensitive topics. That’s why these resources, which discuss the issues using cultural references that are familiar to pupils, are so vital.”

“We’re delighted that RE Today/NATRE have worked with us to make these important resources available free of charge to teachers. Education has the power to transform the lives of individuals and communities, and we hope that these anti-racist RE resources are our contribution to building awareness and respect in young people in many schools.”

The free Anti-Racist RE materials are available at: 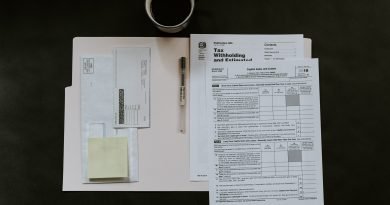