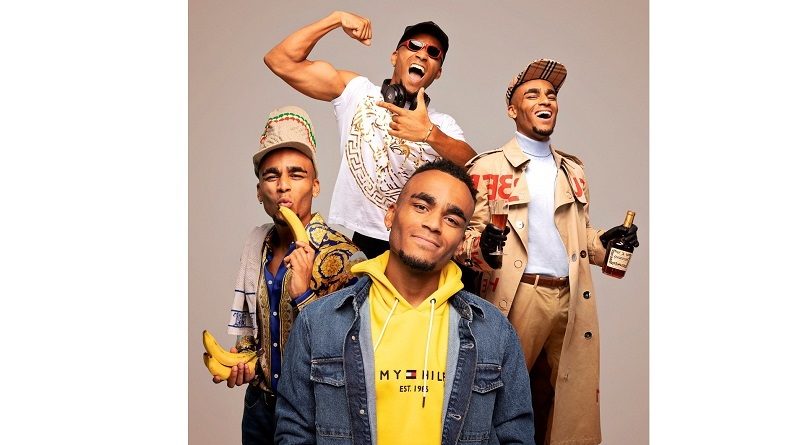 One of the UK’s hottest content creators; comedian, broadcaster and presenter, Munya Chawawa, will be hosting this year’s Edinburgh TV Awards in an exciting new twist on award ceremonies, it was announced today.

The in-demand social media sensation who has a celebrity following and millions of views for his self-produced videos starring his plethora of hugely popular comedy characters – including posh drill rapper Unknown P and 2020’s most prolific news reader, Barty Crease – will be lending his unique style to the TV industry’s favourite Awards ceremony, which this year will be like no other.

Taking place on Wednesday 18 November from 12.30pm GMT on the Festival’s Twitter channel, @EdinburghTVFest, the winners of the Edinburgh TV Awards will be revealed through a brilliantly engaging virtual ‘ceremony’. Chawawa will be creating an exclusive sketch reviewing some of the TV highlights of the last year and expect some very special guests who will be presenting winners with their coveted awards.

“I’m absolutely honoured to be hosting the 2020 Edinburgh TV Awards, following in the footsteps of some of the comedy greats: Mo Gilligan, Katherine Ryan, Frank Skinner and Nish Kumar to name a few. This year, we’ve needed entertainment more than ever as we navigate this difficult period and I’m really proud to be part of an event which will reward all those incredible people that have pushed hardest in their fields and helped us get through it.”

As always, each category this year is hotly contested with every nominee a great example of the amazing quality and range of what the UK and international TV industries have produced in the last 12 months.

Nominees for scripted categories include the likes of GameFace, Sex Education, Stath Lets Flats, Chernobyl, The End of the F***ing World, Elizabeth is Missing, The Crown, Giri/Haji, Euphoria, Game of Thronesand Succession.

Factual programming also features some of the best documentaries of the year such as Belson: Our Story, 63Up, Don’t F**k with Cats: Hunting an Internet Killer, Murder Trial: The Disappearance of Margaret Fleming, The Family Secret and For Sama.

This year the festival has partnered for the first time with the iconic media company Variety to honour British actor and presenter, David Harewood, MBE, with the Edinburgh TV Festival and Variety Outstanding Achievement Award. Harewood receives the award in recognition of his incredible body of work and success in both the UK and US as well as his work around mental health and social issues.

This year also sees a new, one off category: Creativity in Crisis which recognises the amazing content which has emerged at such a moment of crisis as seen in 2020; stand out programming that has defied the odds and showcased creative brilliance.

Nominees are from all areas and genres from comedy to documentary, from education to art and really showcase the breadth and depth of the UK’s production talent. Nominees include such creative gems as the Sky News documentary 8 minutes and 46 seconds, A Day in the Life of Coronavirus Britain from Candour Productions for Channel 4, Bitesize Scotland Daily from BBC Scotland, Charlie Brooker’s Antiviral Wipe from Broke & Bones for BBC Two, Gardener’s World from BBC Studios for BBC Two, Get Well Soon: Coronavirus Special for iPlayer from Kindle Entertainment, Grayson’s Art Club Swan Films for Channel 4, History Hit Live by History Hit and Little Dot Studios for YouTube, Hospital: Fighting Covid-19 from Label1 for BBC Two, Shelf Isolation from IWC Media for BBC Scotland Channel, The Martin Lewis Money Show: A Coronavirus Special Live from MultiStory Media for ITV and The Big Night In from BBC Studios for BBC One.

Further information and FAQs can be found on the Edinburgh TV Festival website www.thetvfestival.com. 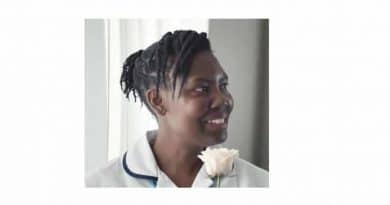