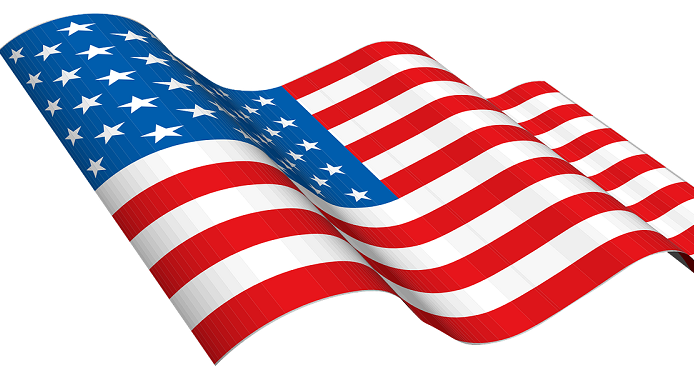 For the first time in history climate change was a major election issue in the United States, with questions appearing in both debates and the winner featuring it in his campaign.

“This is a significant victory for the climate which should have a material impact on efforts to accelerate the transition to a zero carbon world.

“The United States may have formally withdrawn from the Paris Agreement, but it’s telling that despite four years of waging war on climate action, Donald Trump’s successor will make this a very brief exit for the United States.

“Since Trump came to office four years ago we have seen the Intergovernmental Panel on Climate Change’s reports getting huge attention across the world, galvanising the likes of Extinction Rebellion and the climate school strikers.  We’ve seen countries announcing plans to decarbonise with net-zero emission goals set in Europe, China and Japan. And we’ve seen a groundswell of subnational climate action taking place in the United States at the state and city level which will now be given new support from a Biden White House.

“It’s now essential that Biden ensures the US makes up for lost time and moves quickly to implement green recovery policies which will accelerate the shift to a cleaner and safer world for all.” 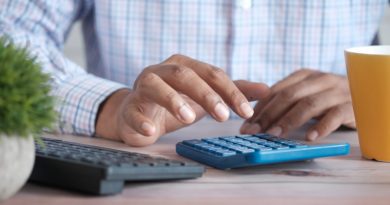 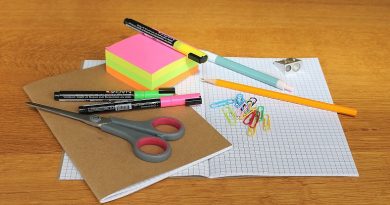