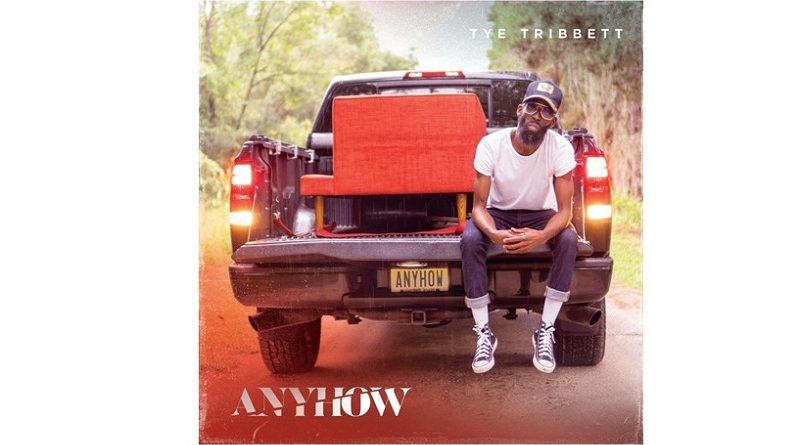 The song follows Tribbett’s recent hit single, “We Gon’ Be Alright.” With over 7 million streams since its release in April, the single earned a #1 spot on the Gospel radio chart last month, and continues to hold strong at #2 for the past 3 weeks. The digital track is currently #1 on Billboard’s Digital Song Sales track this week. “Anyhow” is a raw proclamation that encourages people to persevere, no matter how challenging the circumstance.

Marked by gritty determination, “Anyhow” is a necessary addition to the soundtrack of this year.

“Tye remains unparalleled in his ability to present tried-and-true messages in fresh and creative ways, and ‘Anyhow’ is no exception,”

“In the midst of so much uncertainty this week and this year, this song is a timely reminder of our necessary posture right now.”

Tribbett is globally known for his range of delivering high-energy praise songs to intimate worship moments and from African rhythms to trap gospel beats. His inspirational delivery and ability to inspire through unforgettable anecdotes and stories are often spread virally online by fans and celebrities alike.

Tye Tribbett is a two-time GRAMMY® award winner and seven-time GRAMMY® award nominee. He has five #1 albums, two #1 singles, and eight top 10 singles. In his career, he’s had over 317 million global streams with over 1.3 million albums sold. On YouTube, he has eclipsed 55 million views. And he’s rocked national TV performances such as The Tonight Show with Jimmy Fallon. He’s the host of TBN’s Gospel Worship Experience television series (2018 – present) and has previously hosted BET’s Joyful Noise television series (2016-2017) and co-hosted the GMA Dove Awards (2016). 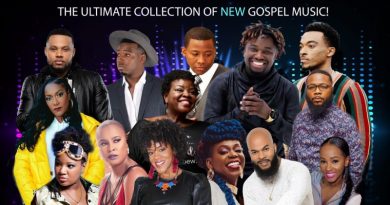 The New Sound of Christmas 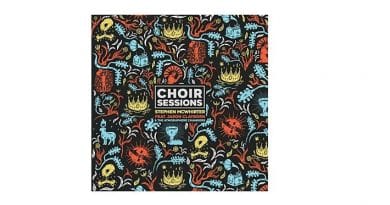