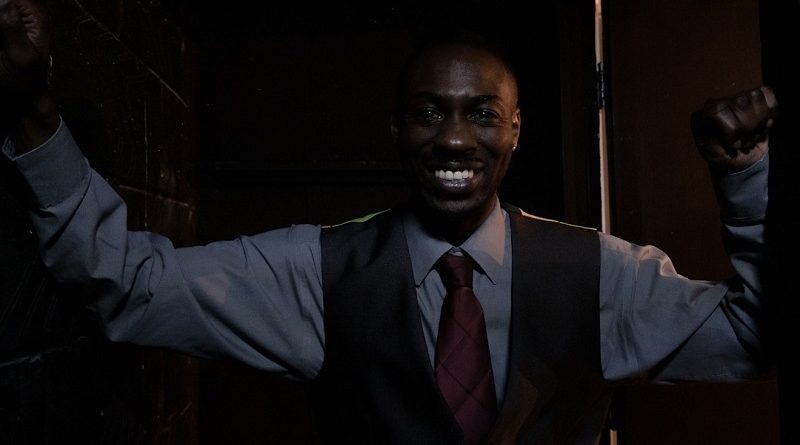 A new play, premiering this month, evokes the spirits of Jean-Michel Basquiat and Frida Kahlo through live stream, bringing theatre back to a locked-down UK.

The Arts Council funded play, performed by PoetryHouse and written by poet and playwright Jahmar Ngozi, in collaboration with Oxford Playhouse, will be streamed live on Friday 20 and Saturday 21 November. The play, The Lost Generation, which will be free to watch online through Facebook and YouTube, centres on Jean-Michel Basquiat, the most financially successful Black painter to date.

Seven actors will live stream via Zoom from their own homes, to play some of contemporary culture’s most memorable controversial figures including Frida Kahlo, Gil-Scott Heron, Charles Bukowski and F.Scott Fitzgerald. The Lost Generation is foremost a celebration of Basquiat’s life, as well as an imaginative portrayal of the creative process for his most lucrative painting.

Set in America in the 1980’s, in a secluded New York basement, emerging artist Jean-Michel Basquait begins painting a masterpiece. From humble beginnings as a homeless teenager, the drugs, racism, insecurities are all still present, along with newfound success, fame and fortune. Icons of the past make appearances to scratch beneath the surface or give him advice.

Based over one day and night, the play is a contemporary depiction of how Basquiat worked and lived, while highlighting some of the personal and social influences that directly affected him. Many of these factors are still highly relevant today. Using a mixture of historical facts and surrealism, The Lost Generation provides genuine insight and entertainment, without compromise.

Many ideas are left open to audience interpretation, such as the roles and relationships of the other lead characters. Through this diverse range of personalities, opinions on humanity, creativity and success are addressed and explored unashamedly.

Jahmar Ngozi is an emerging playwriter, director and spoken word poet from London. Ngozi was winner of the prestigious Emerging Artist Award from Arcola Theatre in 2016. The Lost Generation is his fifth play, and follows his hugely successful, sell out show Broken English which ran at Tristan Bates theatre in January 2020. His previous creative projects can be accessed through Black Cultural Archives and The Poetry Library.

Ngozi will release a spoken word poetry album alongside the play entitled London, Paris, Amsterdam that can be streamed on Spotify and iTunes.

“My intention with The Lost Generation was to pay homage to an icon, beloved by the Hip-Hop community and the Avant Garde. At the same time through the online medium I want to encourage people to stay engaged with theatre in this challenging time, and provide a way in which it can be accessible to all.”

The Lost Generation was written as part of the Oxford Playmaker scheme 2019/2020.