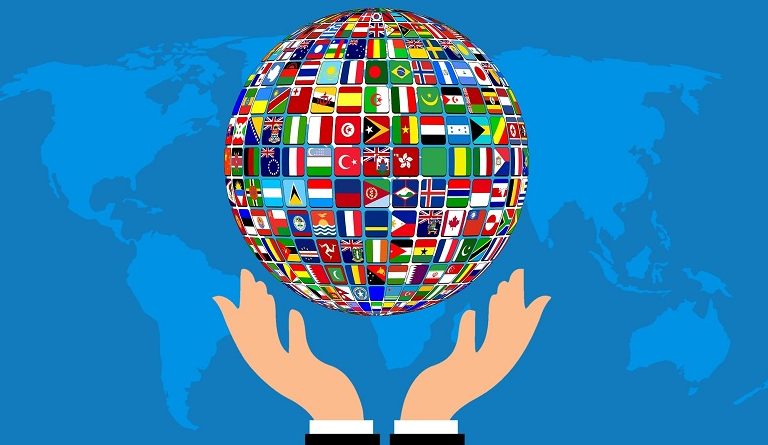 A new joint framework for restructuring debt announced by the G20 today is welcome progress but private sector creditors should be included and quicker action must urgently be taken, Christian Aid has warned.

G20 finance ministers today agreed on a new joint framework for restructuring government debt in some poorer countries, because of the Covid-19 crisis and on a ‘case by case’ basis: ‘Common Framework for debt treatments’.

“Also, worryingly, this does not include debts owed to the multilateral lenders such as the World Bank or the IMF who are major lenders in the poorest countries. With a risk of multiple and simultaneous debt crises on the horizon, we should have quicker action.”

Christian Aid welcomed the decision at the G20 Finance Ministers meeting last month to extend the Debt Servicing Suspension Initiative (DSSI) for another 6 months, while expressing deep concern over private banks profiting from the ongoing international crisis which risks trapping people in the poorest countries into deepening poverty.

As shown in Christian Aid’s ‘Under the radar’ report, HSBC, BlackRock and other banks are being paid in full, while bilateral creditors have accepted a payment holiday for 14 months.

Most private sector debt remains ‘under the radar’ and lacks transparency. The report found that in Zambia only $295 million of the $1bn of total bondholders could be found, with the rest not accessible on databases.

Christian Aid has warned that many developing countries will struggle to meet financing costs to respond to the Covid-19 pandemic and its dire economic consequences if a more ambitious debt cancellation is not agreed.