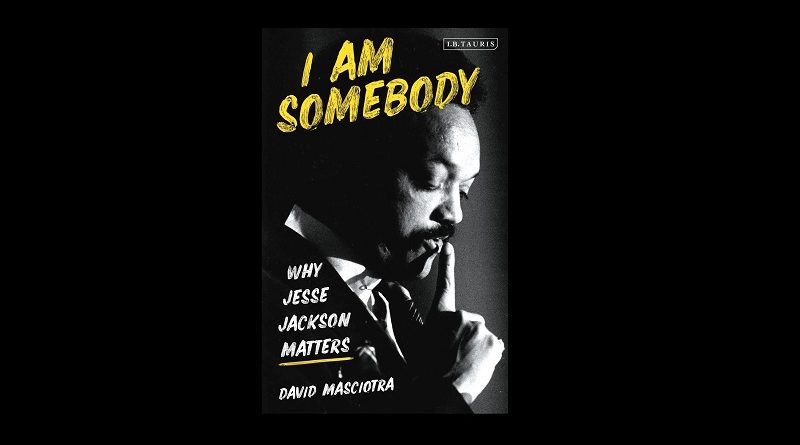 Following the recent Black Lives Matter protests across the world and the renewed acknowledgement of the racial injustices entrenched within our social systems, I Am Somebody: Why Jesse Jackson Matters is a critical book for understanding where America in the 21st Century has come from and where it is going.

There are few figures and leaders of recent American history of greater social and political consequence than Jesse Jackson and few more relevant for America’s current political climate. In the 1960s, Jackson served as a close aide to Dr. Martin Luther King, meeting him on the notorious march to legitimate the American democratic system in Selma. He was there on the day of King’s assassination, and continued his political legacy, inspiring a generation of black and Latino politicians and activists.

In I Am Somebody, David Masciotra argues that Jackson’s legacy must be rehabilitated in the history of American politics. His book provides an intimate
narration of Jackson’s work to end Jim Crow with Martin Luther King, his victories for economic integration in a discriminatory economy in the 1970s, his historical campaigns for president in the 1980s, without which hundreds of black officials, including Barack Obama, would not have won election and his tireless advocacy for organised labour, social welfare policies and criminal justice reform.

Masciotra, after having personal access to Jackson for several years and conducting over 100 interviews with him, finds that he remains one of the most committed forces for racial and economic justice in America, employing his notoriety not for purposes of celebrity, but to humanise and moderate a too-often exploitative system of American life.

With a foreword from Michael Eric Dyson, I Am Somebody also features interviews with a wide variety of elected officials and activists who Jackson has inspired and influenced including: Beto O’Rourke, who was a teenage volunteer for Jackson; Donna Brazile, who managed Al Gore’s campaign for the presidency and Lonnie Natasir, the Midwest Director of the Anti-Defamation League.

The cry for justice in America is always a whisper in a storm, but, as in the case of Jesse Jackson, it can on some occasions find amplification.
David Masciotra is a cultural critic, political commentator, and public lecturer. He is the author of Mellencamp: American Troubadour and Working On a Dream: The Progressive Political Vision of Bruce Springsteen. He writes regularly for Salon and AlterNet. He has also written for the Washington Post, Atlantic and Los Angeles Review of Books.

‘Masciotra has written the most comprehensive and balanced work on the life of this civil rights icon. It should be in every home, library and public place.
Jesse Jackson is a citizen of the world.’

‘Masciotra intricately lays out the contributions of Jackson as we continue to fight for democracy, religious and economic freedom, racial
equity, and the promise of the American dream.’

Christina Greer, Author of Black Ethnics: Race, Immigration, and the Pursuit of the American Dream. 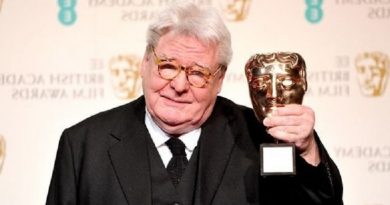