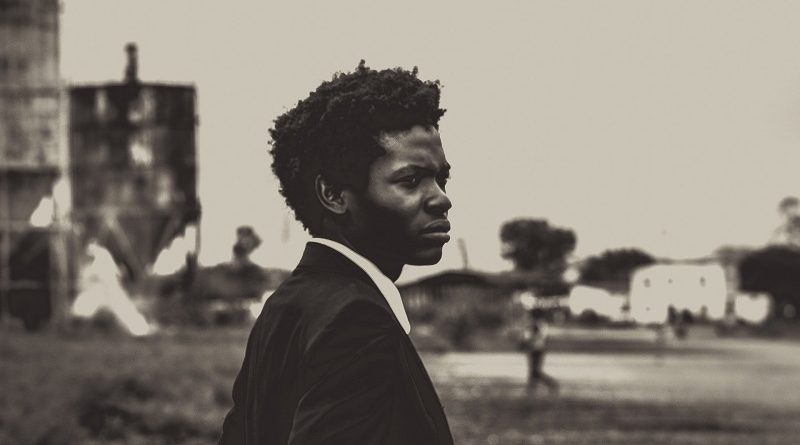 With young people being the hardest hit by unemployment more needs to be done to create jobs for them, say leading tax and advisory firm Blick Rothenberg

Richard Churchill a business advisory partner at  the firm said

“The latest unemployment figures issued  by the Office of National Statistics shows that unemployment is going up with 4.8% percent of the country unemployed but in 16 to 24-year olds  that rises to 14.6%”

“The increase in unemployment and spike in redundancies was expected but it is gravely worrying to see the impact on the youngest age bracket. A sharp increase in redundancies in that age group means they are 50% more likely to be made redundant than the overall redundancy rate.”

“It is the young that suffer when businesses have to make short term decisions to reduce headcount, with the least cost option chosen, as opposed to plan for the longer-term success of their business.”

“Much more needs to be done to assist job creation and in particular job creation for the young. Whilst training and apprenticeship schemes have been announced these are not accessible to all industries and often feel complicate for small businesses. Direct grants or Employers NI holidays to support businesses employing those in the 16-24 age range would be easily understood and encourage surviving businesses to recruit.”

“The data reported by Office for National Statistics shows a rise in unemployment at the end of September with a spike in redundancies reflects the uncertainty caused by the anticipated end of the Job Retention Scheme in October.

“ Originally a lack of planned support from Government after 31 October, meant Businesses had started to reduce their workforce as they sought to reduce costs. It is clear the Job Retention Scheme delayed redundancies as opposed to preventing them. The level of government support for furlough reduced during this period meaning that employers had to pay 1/8 of the furlough wage in September. This went to ¼ in October. Many businesses simply were unable to absorb this cost for non-active employees.”

“The results for next month are likely to follow the same trend with a likely record level of redundancies as sadly the Governments 11th hour reprieve of the Job Retention Scheme will have come too late for many businesses.”