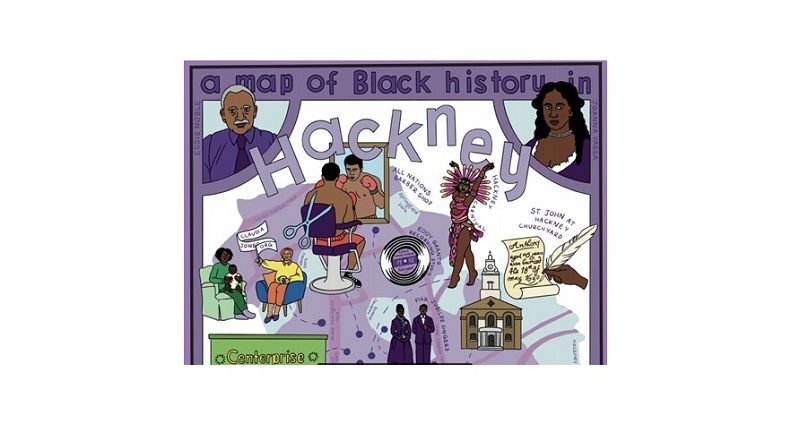 Hackney’s Black history is on the map thanks to a specially-designed Hackney Council poster celebrating the borough’s local Black landmarks and legacies launched today.

Available in November’s edition of Hackney Life, delivered free across the borough this week – or to download online, the map pinpoints Hackney’s rich African and Caribbean history. The poster will also be sent to Hackney schools.

Residents are now invited to place the poster in their homes and classrooms and share their Black history stories on social media using the #HackneyBlackHistory20 hashtag.

Highlights on the map include:

Artist of the map Marcie Mintrose (self portrait above) has always showcased Black British figures in her work. Her first solo exhibition ‘Windrush Women’ was a series of 12 illustrations of influential Caribbean women and went on display in City Hall in 2018.

“Showcasing Black British figures has always been a significant part of my practise as an illustrator, so I was thrilled to have the opportunity to spotlight some of the key figures who have contributed to Hackney’s rich heritage.”

“Hackney’s Black history runs deep and proud. This map inspires us to think about the vast and valuable contributions African and Caribbean people across the ages have brought specifically to our borough.

“We want everyone to think inclusively about the DNA of Hackney as we continue with our review into landmarks and naming of our public spaces. We hope this well designed, well thought through map helps us do just that.” 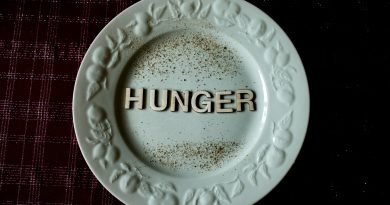