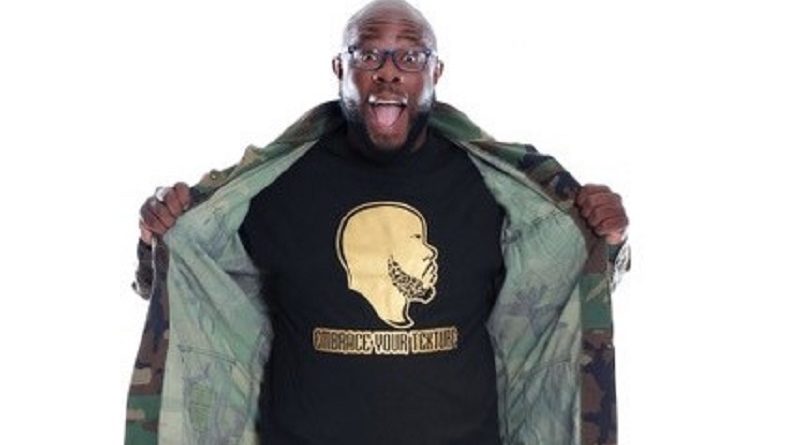 “This year, 2020, to say the absolute least, has been extremely volatile for everyone across the globe – medically, politically, financially, and spiritually. I hope this video will visually inspire, motivate, and edify anyone who sees it and bring clarity to any blurry circumstances 2020 presented, says Patrick. ‘Look To The Hills’ is Bible-based, using Psalms 121 as a lyrical foundation; yet, it includes real-life matters that can be relatable to most people. The end result is for the listeners to look to God as well as look within their hearts for a resolution to their dilemmas.”

Subscribe to Patrick’s YouTube Channel (@PatrickNobleAllen) to be notified of the availability of the ‘Look To The Hills’ official music video on Friday 11/27/2020. Interact with Patrick via social media – @PatrickNobleAllen on FB and @PNobleAllen on IG & Twitter. ’Look To The Hills’ is also available on Apple Music, Spotify, Google Play, Amazon Music, YouTube https://youtu.be/Ioh4ZOnEmB4, and other digital download & music streaming outlets. 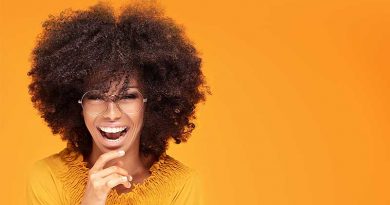