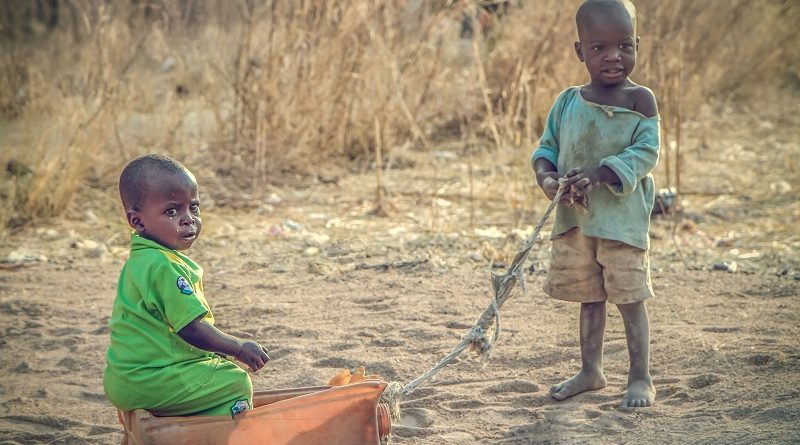 After ten years of war crime investigations by the International Criminal Court, PSJ UK warns of ‘gross complacency or worse’ in its handling, as Boko Haram rampages through Nigeria

Ten years after Nigeria was added to the ICC’s case list for war crime allegations, a UK-based charity has accused the ICC of “gross complacency” in its handling of the case.

PSJ UK, based in London with sister organisations in the US, France and Brussels, has demanded a quick resolution to an “agonisingly long wait” for justice.

The ICC is investigating war crimes and crimes against humanity by Islamist faction Boko Haram, as well as Nigeria’s security forces, with 18 November marking ten years of inquiries.

Nigeria is still only at the second-highest level of scrutiny, where preliminary examinations are carried out.

In a letter to the Court, PSJ UK criticises how the ICC has served the people of Nigeria, as each year that goes by results in tens of thousands of deaths.

Recent ICON evidence suggests 100,000 Nigerians have been killed by Islamic State, Boko Haram or militant Fulani herdsmen since the year 2000, with all three groups heavily controlling the northeast and Middle Belt of the country.

The charity argues such carnage could not happen without a degree of collusion with local government or military officials, particularly given the extent of seemingly wasted foreign aid pumped into Nigeria year on year to solve the crisis.

“It is encumbent on the Court to take such allegations seriously and not prolong what has already been an agonisingly long wait for justice in Nigeria.

“Corruption must be rooted out as and when it is found, without prejudice to an abuser’s status or reputation. The people of Nigeria, heavily burdened by Boko Haram’s war crimes, famine, disease, Covid-19 and its economic effects on the prospects for employment, should not also have to contend with a corrupt and harmful national security force.

“The situation in Nigeria is so severe that any delay to the Court’s verdict has to be highly justified. A wait of ten years, despite usual procedure, is unacceptable and risks leaving tens of millions of Nigerians in grave peril.

“A change in the country’s administration is more easily facilitated by a clear mandate from the ICC, which is on the verge of gross complacency or worse.”

“The International Criminal Court cannot delay justice on the sanctioning and penalising of high-profile violators of human rights in fragile democracies such as Nigeria. It is a country with great potential, but in urgent need of transparency and accountability.

“It would be a disservice to the people of Nigeria, Africa as a whole, and the principle of justice to overlook or dismiss alleged crimes by Boko Haram, and by the Nigerian military. The world is watching, with the ICC’s legitimacy very much at stake.”

Earlier this year, the UK Government revealed it will sanction high-profile individuals with a track record of human rights abuses around the world. A resurgent ISIS and negligent leaders in West Africa have left Commonwealth countries such as Nigeria dangerously exposed to terrorism and exploitation.

Already impacting some Saudis and Russians, the sanctions regime started this summer. It aims to deter officials from committing serious human rights violations and hold those that do accountable.

“It is precisely this kind of measure the Court would encourage by passing a favourable verdict for Nigeria’s victimised population.”

A ComRes poll found international groups such as the UN, and the Nigerian government are the bodies seen as most likely to speak out (49 per cent each) and take action (44 per cent and 51 per cent, respectively) against growing violence towards Christians in Nigeria.

“We have to ask serious questions of the ICC after its dire handling of the situation in Nigeria. As a Court, it wields enormous influence on Nigeria’s Government, world leaders and the private sector, all of whom can do something to stop the slaughter, yet it has failed abysmally.

“PSJ UK has written to the ICC with an ultimatum. We demand that clear and definite rulings of Islamist violence and government corruption permitting such violence, which is growing for all to see, are made imminently. Too many lives are at stake to waste time or resources on the case any longer.

“Nigeria’s military, and parts of the police as recent ‘End Sars’ protests have shown, are not immune to corruption and war crimes, not to mention Boko Haram. The sooner this corruption can be detected, the sooner it can be decisively rejected.” 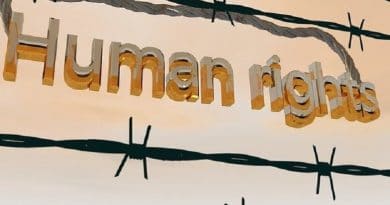 Like slavery, ‘Britain can’t turn a blind eye to genocide’