In the Spring of 2020, in the midst of Lockdown, Nine Elms Arts Ministry,  moved their planned #HopeinNineElms project online and invited residents, school children and artists to create ‘Hope Squares’ expressing their own hopes, or a message of hope for the community. The project aimed to encourage positivity and wellbeing as many people struggled with adapting to the changing world and encourage creativity at home – believing in the power of the arts to help and heal.  For three months these squares flowed in and were posted daily on social media and displayed in windows across the area. Flooding Battersea and Nine Elms with hope. Although it was a local project, Hope Squares came in from as far afield as New Zealand.

In the summer, artists from Nine Elms Arts Ministry collaborated with the Battersea Power Station Community Choir and songwriter and producer Dan Swana to write and record a brand-new anthem of hope for our challenging times. The writing workshops and rehearsals were all conducted via zoom and the forty or so participants recorded their parts on their smart phones. Dan also rehearsed and recorded children from St George’s CofE Primary School in Battersea singing the chorus and worked with professional musicians to create the backing track. The result was a wonderfully upbeat pop ballad ‘Hope is to Heal’, which celebrates hope and challenges us with a call to unity and love. Whilst the song is rooted in its context in Battersea and Nine Elms, its message is universal and much needed in our community, our nation and our world. One of the verses expresses this message of unity: “We’re stronger together, together we can rise. Know that you’re not alone, through the trials and trouble of life”*

In the autumn Battersea based film company, Chocolate Films, were commissioned to create an animated music video to accompany the song. The film aims to celebrate the Nine Elms area and showcase many of the Hope Squares. Now as we move into winter and a second lockdown, the film is being released to bring hope and the call to unity across the local community and far beyond. As the song says: “Hope is to heal, let your love shine through” *

“It has been so inspiring to read all the messages of hope that have come from all ages and all sectors of the community, and to see the amazing creativity we have in this area. It’s my hope that as we release this song and film it will lift hearts and inspire others to explore their own creativity and celebrate hope.”

“I’ve found being involved in the Hope song project a major help in getting through these difficult times. Being part of something bigger within the local community and making friends, even though it’s through Zoom, made me feel less isolated”

“In a time of such difficulty for many of us, it’s been a real pleasure writing and remotely producing ‘Hope is to Heal’. Hope is very much alive in organisations like Nine Elms Arts Ministry and Battersea Power Station Community Choir and I am honoured to have been invited to be involved in the creation of this song”

Nine Elms Arts Ministry is an emerging community creating events around the themes of arts, spirituality, wellbeing, and social justice, in the heart of the Nine Elms development. It is led by Rev Betsy Blatchley, Pioneer Minister in the Arts in Nine Elms and is supported by the Diocese of Southwark.  Nine Elms Arts Ministry are also presenting the Nine Elms Advent Calendar throughout December – a trail of artist and community created windows around the theme of light.

#HopeinNineElms & Hope is to Heal are supported by: Diocese of Southwark; the Nine Elms on the South Bank team at Wandsworth Council; and Battersea Power Station. 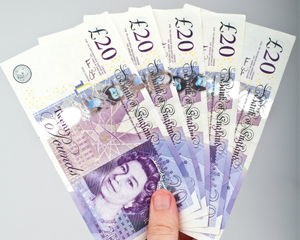 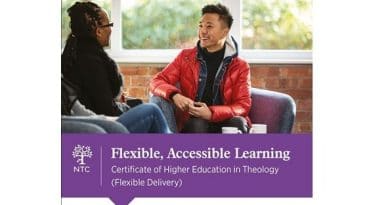 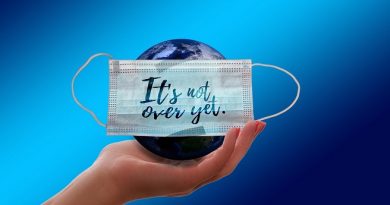