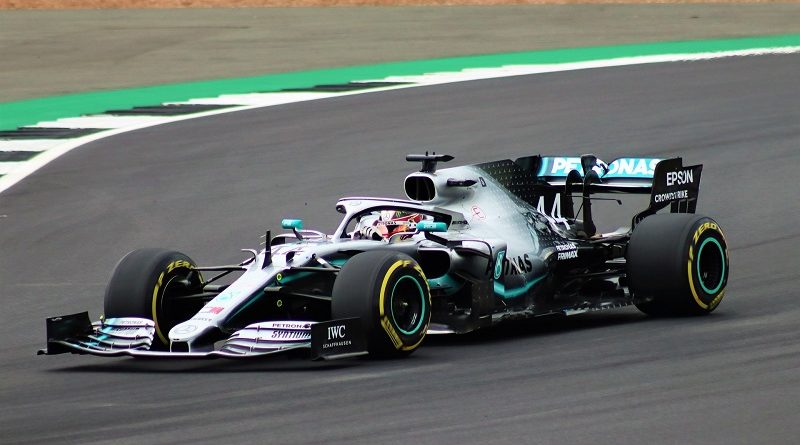 Days after winning Formula One’s World Championship for a record-equalling seventh time, Lewis Hamilton has been named the most influential black person in the UK. But why is he part of a stark minority in the influential ranks he joins? Especially in the context of the UK hosting one of the most diverse societies to exist globally. In light of this, it is clear that there is still a vast disparity between the UK’s sporting culture and the BAME community, with a dearth of aspirational figures from ethnic minorities, heralded at the forefront of their fields. The emergence and idolisation of stars such as Hamilton and Marcus Rashford, with his school meals initiative, are great examples of the power UK sport has, but unfortunately, such stories are still in the minority.

Amongst the influential black figures in the UK, there is an apparent lack of relatability with today’s youth who seem to resonate more so with sporting figures than politicians and policymakers. The bridge between UK sport and societal impact has long been a significant part of popular culture.  Basketball is one of the most diverse sports globally but has the least traction with UK audiences due to little to no national media coverage and a poorly funded plan to scale.

That said, at a global level, the sport has passed the test of social effectiveness; its power beyond the court has provided many within it the opportunity to pursue an education, travel the globe and take up a professional career in the sport, giving birth to a plethora of great athletes with powerful stories that could inspire many. Yet, the disparity between these athletes and youth culture – especially in the UK – is wildly apparent.

Across the pond, the stars of the NBA are at the forefront of society as aspirational figures and role models to so many across the globe, not only as athletes but as prominent figures within their communities. LeBron James and his I Promise foundation, which provided disadvantaged youth in Akron with the programs, support and mentorship they need to flourish, has inspired millions. Such sporting stars play an integral role within the BAME community as inspirational figures that many aspire to follow. But, this is only apparent due to the widespread coverage and recognition that these athletes receive.