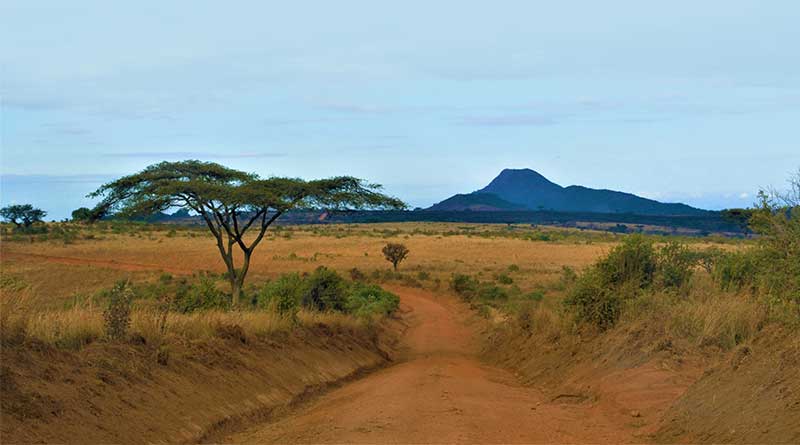 To those of the Christian faith, the above headline rings – or should ring – a bell, as it deals with the power of Jesus Christ over death. The story of Lazarus – one arousing a feeling of sympathy and irredeemable loss – is taken from chapter 11 in the Book of John. The gist of it all was that he, Lazarus, was gravely sick and eventually died, necessitating in Jesus being summoned. And off He and His disciples went to Bethany, where the deceased had been buried, and where the man’s relatives were weeping bitterly. Amongst them too was a cluster of Doubting Thomases, who never believed that Jesus could raise the dead. But this He actually did, with a holler of the above headline. Some versions have it as “Lazarus, come out!” and “Come forth!” and so on, but let’s not drench the significance of this miracle in semantics. Its lesson to us all remains unambiguous: Have faith in the healing powers of Jesus Christ.

But please permit me to crave your indulgence, and redirect your thoughts towards another Lazarus – a bespectacled, chubby-faced African on whose shoulders lies the task of transforming one of the least developed countries in Africa to political and economic relevance. I am talking about Reverend Lazarus Chakwera, who was recently sworn in as the President of Malawi, having defeated the incumbent Peter Mutharika in the rerun of the 2020 Presidential Elections. While the ‘Change has come’ victory is still being celebrated all over the cities, the President should not lose sight of the task ahead, which, though it seems gargantuan, could be tackled with a combination of foresightedness, fortitude and decisive action.

Firstly, Malawi’s huge dependency on foreign aid for its development should be re-examined with toothcomb thoroughness. This seemingly poor country is rich in agriculture. The onus, therefore, should be on the new president to steer the country towards self-sufficiency in food production. A massive green revolution, with improved mechanised farming, will not just be enough to feed the people, but would also create jobs and take care of exports, thus generating the much-needed revenue for the ailing economy.

To take this further, while some may support the doling out of this ‘development’ largesse, I happen to be diametrically opposed to it. Malawi, for instance, has been a known recipient over the decades, and still remains castrated in development, with no jobs or viable industries to absorb the teeming jobseekers, not to mention the dreadful HIV/AIDS, which has not been curtailed and is still killing people in their thousands. In this same vein, the former president, Bingu wa Mutharika, once purchased a private jet – presumably by dipping into this Fund – resulting in the country being plunged further into debt, and hard currency becoming as scarce as the proverbial tiger’s tears.

Experts have argued that unhindered population growth remains a serious impediment to Malawi’s economic progress. Nothing can be truer than this. In any case, this moral cancer is not applicable to Malawi alone, but to all African countries. In situations where there are no jobs to occupy able-bodied men constructively, unrestrained acts of procreation and satisfaction of the flesh become the order of the day. Is the idle mind not the devil’s workshop, after all? The new president should look into this, and make job creation one of his priorities.

It is no longer news that Malawi has the highest number of child marriages in the world. This has many times resulted in sexual abuse and harassment, with the teenage victim having nowhere to run to in this poverty-stricken, extremely patriarchal society. In this vein, therefore, the new president and his team should promulgate a law to loosen the grip that society has placed on women. Enlightenment and literacy programmes should also be established to empower women.

Recently, the country, in her ‘show of support for our wonderful women’, lifted its legal age for marriage from fifteen to eighteen – a theatrical gesture gaining approval amongst the country’s upper class. These ephemeral, self-defeating measures, I am afraid, will not get Malawi anywhere, as she is merely paying heed to rashes, while the more contagious pimples are left uncured. In essence, Malawi should occupy itself with more meaningful programmes that would bail her out from her present state of degeneracy, other than merely railroading innocent teenagers into early marriage.

President Lazarus Chakwera should look towards Rwanda, and see why that nation works, and how she is fast becoming an African ‘wonder nation’, with 64% of parliamentarians being women – the highest in Africa, and by far more than most European countries. If Rwanda, a nation that was once wrecked by genocide, can do it, then Malawi, one of the most peaceful countries on earth, surely can too.

Reverend Lazarus Chakwera no doubt has a lot on his plate. However, he should be able to deliver – if he so chooses – an array of detribalised lieutenants with sterling qualities and  can-do attitudes. He must not fail the electorate, who had voted massively for him, expecting not the business-as-usual politics, but a change for the better. The new president must show not just by words but also by deeds that he is a trusted patriot, able to rise above the prevailing circumstances and put Malawi on the right footing. But can he?

Only time will tell.

Martins Agbonlahor is a journalist and author of Killing Them Softly: The Struggle for Women’s Rights in Nigeria. He lives in Greater Manchester. 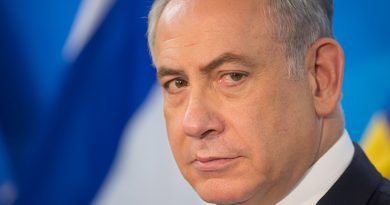 World Vision denounces any forced return of refugees to Myanmar