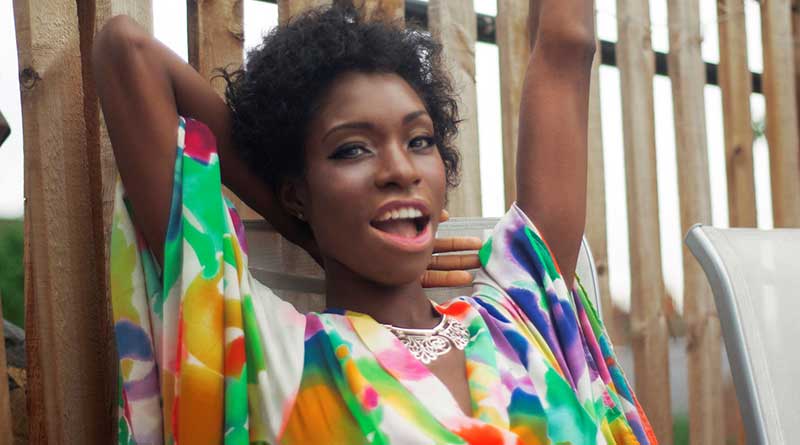 Tola Fisher has recently published a book of reflections, and writes why it is important for Christians to be real about their struggles and the role of faith in helping overcoming them

Eight years ago, I learned a hard and unwanted lesson in gratefulness. Looking back, I see I had very much been playing the role of ‘smug married’, with my tall, handsome husband and our ‘perfect’ life in the countryside. Then, in 2012, I gave birth to our daughter and shortly after birth, her lungs collapsed and she died. A few months after that, my then husband told me he wanted a divorce. And instantly, my world came shattering down around me.

Well-meaning friends told me not to worry; “You’ll meet someone else and have more children, and then you’ll forget all about this!” I understood where they were coming from. I know well the story of Joseph, who named his son Manasseh, meaning ‘God will cause to me to forget all my troubles’.

But I was angry, and this sent me on a bit of a journey, which, to be honest, began with me spiralling out of control and being queen of ‘out, out’. I often say I think I was drunk for about two years. It was like I was testing God: “OK, so You’ve let my daughter die, my husband has left me, and I’ve lost my home… Now what?” I blamed God for what had happened and I was angry, hurt and in pain. So much pain.

I could sense judgment from those around me; maybe they would have handled things differently. But the thing is, God knows us, more than we know ourselves. So it’s no use pretending you are fine, going through the motions and trying to be ‘good’ in a way that means we present ourselves as having no problems whatsoever – just because we are Christians. At no point in those two years did I consider myself no longer a Christian. But what it did, is it gave me an outlet for how I was feeling deep within. And, looking back, I know God protected me from situations, which could have turned out very differently.

At some point I remember feeling the Holy Spirit tell me gently: “Right, that’s enough”, and led me to do a course at church which helped us dig deep into our relationship with God and how we felt about Him. It helped me realise that I didn’t know Jesus – not really – and I didn’t believe God was good. I did a lot of crying during that course! It felt as though God was giving me a big hug and drawing me to Himself.  I wouldn’t have been ready to do that course straight after two back-to-back life traumas, and God is so kind and patient with us. It reminds me of how we let toddlers play out their tantrums. We calmly wait for them to calm down, as they scream and pound the floor with their little fists, complaining about the unfairness of it all. And then we pick them up, give them a cuddle, and tell them that we love them. That it’s going to be OK. Bottling things up is no good; it will come out anyway, and it could be worse if you’ve left something to fester.

My daughter, Annie, would have been seven last September. And for the first time, I decided to go to the cemetery where her ashes were scattered, and I felt God speak to me and say that my grieving period was over. We think of seven as the number of completion, and I felt a real sense of peace about it. Two months ago, when her anniversary came round again, I barely even acknowledged it! The healing in my heart was complete, and though I will never forget her, I will no longer mourn her in the same way.

I wrote my book, Still Standing, because I noticed people don’t often talk about dealing with difficult seasons – at least not until they are out of them, and then it’s on reflection. But things often (almost always) look different in hindsight, and I wanted to be honest about every part of my Christian walk -not just the bits that would get me lots of likes on Instagram (such as a new baby or an engagement ring). For me, life and loss have gone very much hand in hand, and the joy now is not seeing that my life has turned around, as my friend said – with new husband and family – but in seeing that despite everything, God has used my life to bring beauty from ashes. And that’s the wonderful God we serve.

Tola Doll Fisher is a writer, editor and author. Her first book, Still Standing – 100 Lessons From An Unsuccessful Life, was published by SPCK in June 2020. 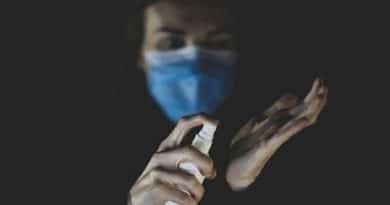