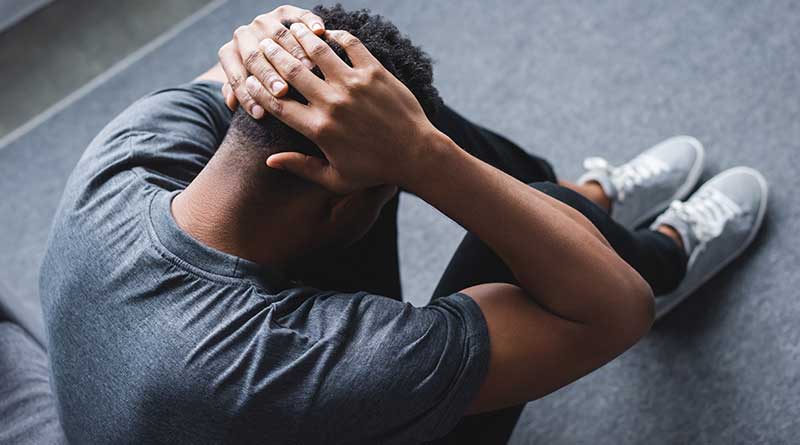 Every suicide is a devastating event. Globally, it claims 800,000 lives of the 20 million attempts made annually. Those figures mean that every 40 seconds, someone who is a parent, brother, sister, son, daughter, friend, neighbour or colleague dies by suicide, and every single suicide affects 135 people.

Suicide prevention is not limited to the domain of health professionals. The theme of this year’s World Suicide Prevention Day, usually commemorated on 10th September, encourages ‘Working Together To Prevent Suicide’.

There is no single explanation of why people die by suicide. It is a complex behaviour with multiple causes, some of which are poorly understood. Suicide can therefore be difficult to predict. Social, psychological and cultural factors can all interact to lead a person to suicidal thoughts or behaviour.  These complexities are, however, not an excuse to absolve us of our social responsibility in suicide prevention.  The strategies that have been proven to be impactful are: community support to combat isolation; responsible, sensitive media portrayals of suicide; local education to create community awareness, and restricting means to perpetrate the act.

A simple smile could mean very little to you, but to someone thinking about suicide, it could be the first step towards life (International Association for Suicide Prevention, www.iasp.info/wspd2020). The apt recommendation made by the IASP is to step closer to others in our communities. This enables us to be aware of those who need help with their mental health, and creates opportunity to encourage them to reach out for help. The Church and Christians are so well-suited to demonstrate love in a tangible way in this regard. There are plenty of opportunities from starting an in-house scheme that reaches out to the vulnerable, to volunteering at local food banks and other community projects. Christmas and festive periods are particularly difficult for the isolated and lonely. Over the past six years, the church I attend has run a scheme delivering hundreds of Christmas dinner hampers to families facing food poverty in our local community. What can your church do to reach out to those excluded in society?

It is welcomed observation that more church leaders are opening up their platforms to professionals to share information on mental health problems. This early trend is to be encouraged and replicated. There is a general lack of awareness regarding mental health problems that warrants a corporate approach. Stigma festers on ignorance and misinformation, and knowledge together with open, honest conversations in the church is the way to combat this.

Who is at risk of suicide?

Evidence shows that 50% of those who died by suicide in Europe had a depressive illness at the time of the act. Most mental illnesses carry an increased suicide risk, and so understanding the symptoms and signs of depression, and how to get help or signpost, is one of the most crucial steps towards embracing individual responsibility to combat suicide. Self-harm is one of the strongest predictors of completed suicide.  The other predispositions are family history of suicide; middle-aged men, and now very concerning, young people facing stress. Every week, 125 people in the UK take their own lives.  75% of them are male. Sadly, suicide is now the biggest killer of under 35s in the UK! Those experiencing chronic pain and physical health problems; the bereaved – particularly by suicide; socially isolated and lonely – including ethnic and sexual-orientation minority groups, and a past history of suicidal attempts are other risk factors. Alcohol and illicit substance use have been recurrently flagged up as playing a role in suicidal acts.

Reassuringly, having strong and supportive social connections, such as positive relationships with family, friends, partners and being members of a faith community, are protective.

What Can I Say or Do?

A lot of people worry about lacking skills to support those experiencing suicidal crisis or making things worse. The myth about instigating suicide, by broaching the topic with the distressed, is unfounded. Evidence suggests otherwise.

In reality, there is no magic formula to supporting the suicidal, other than offering an authentic, compassionate and empathic gesture from one human being to another. For ideas on how to start and progress that “Are you OK?” conversation, www.ruok.org.au provides an excellent interactive resource.

The organisations in the UK, offering helpline support to the distressed, include:

Please let’s keep the conversation going. I am really keen to hear from you via email at tripartcare@gmail.com