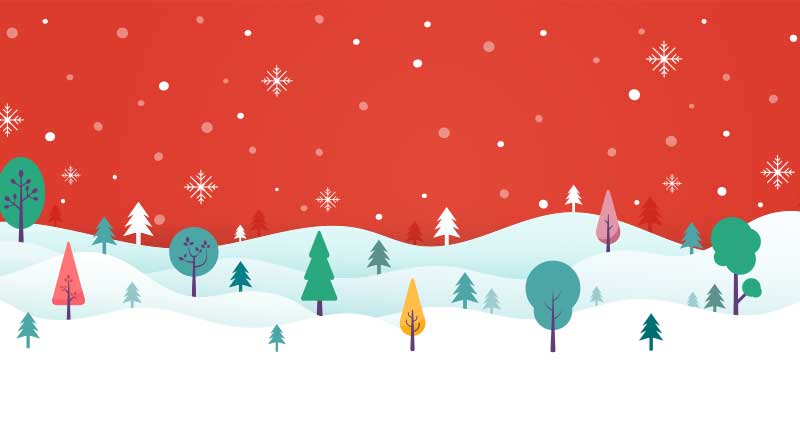 In his 2019 Christmas message, Prime Minister Boris Johnson took the opportunity to “wish [the British people] all a merry little Christmas… a day of inestimable importance to billions of Christians the world over.” The song he referenced – ‘Have Yourself a Merry Little Christmas’ – is probably one of the season’s most popular secular songs.

And yet the season to which it refers can actually be quite stressful.

To misquote Jane Austen, ‘It is a truth universally acknowledged, that a man who seeks to celebrate Christmas in a Christ-centred manner must often be in want of success.’

Christmas, as experience over a number of decades shows, isn’t always the easiest time of year.

Last year was great but, by the time it was over, my family felt a little deflated – a bit like of one those giant plastic Father Christmas figures once the air is let out.

I wonder if others found their Christmas similarly tiring, with hours spent shopping for presents, wrapping presents, opening presents, making a note of who bought which present, so they can be duly thanked, then spending ages separating the rubbish – some of it broken presents – out for recycling.

And that doesn’t even take into account the time spent shopping for food; preparing food, cooking food,; eating food (the easy part!); then clearing it all away again (“Leftovers, anyone?”); doing the dishes and putting everything back where it came from.

Like me, you’ve probably heard the song, ‘Have Yourself a Merry Little Christmas’, and possibly noticed that, despite its beauty, it’s also surprisingly melancholy.

There seems to be a kind of disconnect between the pensive, wistful tune and the positive, hopeful words – a bit like the joy Christmas promises (and can sometimes bring), as well as the regret and sadness the season potentially offers.

In fact, as one of my more poetic friends pointed out: “There are times I think Hugh Martin’s sorrowful song is more suited to a funeral than a festive feast.”

For many, Christmas without Christ really is one of the saddest times of the year. A period, for some, of shopaholic excess, overindulgence, loneliness and stress – with crushingly sad thoughts of friends and family passed on, long gone, or memories of a Christmas past that was decidedly less poignant.

But why does the song – though undoubtedly popular – sound so sad? Well, there are at least four versions!

The original lyrics – written for the 1944 musical Meet Me in St Louis, about a family about to be uprooted to New York – are deeply depressing: ‘Have yourself a merry little Christmas, it may be our last. Next year, we may all be living in the past… No good times like the olden days, happy golden days of yore. Faithful friends who were dear to us, will be near to us no more.’

But the actors involved felt it was too disheartening, and asked composer Hugh Martin to amend it. So he changed the words to: ‘Have yourself a merry little Christmas, let your heart be light. From now on, our troubles will be out of sight… Here we are as in olden days, happy golden days of yore. Faithful friends who are dear to us, gather near to us once more.’

But what of the man who composed the famous tune?

Although he’d had tremendous success writing songs for hit musicals, Hugh Martin suffered from depression, and had a nervous breakdown at the age of sixty. While in hospital, he “begged the Lord to heal me”, and eventually committed his life to Christ. His life, he explained, had been self-centred, and he had “hit rock-bottom. God had to bring it to my attention that I was not all I thought I was.”

After his recovery, Martin spent his last decades playing gospel music and speaking at Christian events. “It was my pleasure to talk about Jesus,” he once said. “There’s nothing I’d rather do.” He died in 2011, at the age of 96.

Ten years before his death, Martin wrote a ‘sacred’ version of the song, containing lyrics even more upbeat and upbuilding than those he had written earlier:

Gary Clayton is married to Julie, the father of Christopher (16) and Emma (13) and works for Mission Aviation Fellowship (MAF). To learn how MAF’s fleet of 131 aircraft help bring the Christmas message to some 1,400 remote destinations, visit www.maf-uk.org 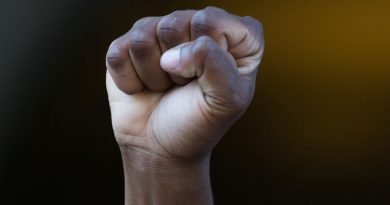 One dream can change the world: SELMA… coming soon by Shirley McGreal

I Am Not My Hair