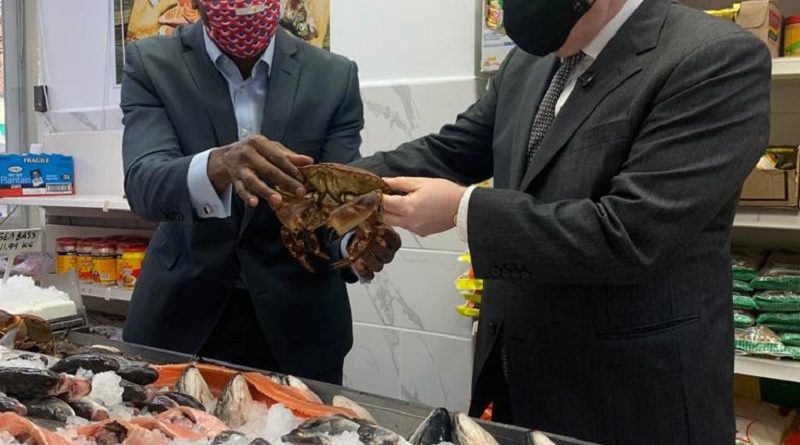 Standing beside the Prime Minister this morning during a visit to Uxbridge Police Station, Shaun Bailey announced his plan to reopen the 38 Police Stations closed by current Mayor Sadiq Khan.

Shaun Bailey is a former youth worker and understands how important a permanent local police presence is to communities. To achieve this, Mr Bailey will reverse all of the police station closures from recent years and increase the number of front counters back to pre-Khan levels which would provide London with 73 police counters.

Under Sadiq Khan crime has soared across the capital. Before the lockdown, London was significantly less safe than when the Mayor came to power; homicides were the highest in 11 years, robbery was up 73 per cent in 2019 compared to 2016, knife crime was up 39 per cent, and burglary was up 38 per cent.

Reopening the 38 police counters closed by Khan will increase police visibility and make the reporting of crimes much easier. Having a local police presence is reassuring to local residents, so it is disappointing that Sadiq Khan has slashed the number of police stations in London.

“More than 38 police stations have either been partially closed or fully closed by Sadiq Khan.

When a police station closes, residents lose the ability to speak to an officer when they need to. This hurts communities and makes our streets less safe.

So as Mayor, I’ll fully reopen every single one of the police stations that Sadiq Khan closed — making sure residents can always speak to an officer when they need to.”

“ This one here in Uxbridge is exactly the type of police station that Sadiq Khan has wrongly earmarked for closure. Shaun is working with the local council with a great plan to keep it open and obviously if you back Bailey next year we will have more police out on our streets fighting crime.”

What we’re doing is the Government is getting more police out on the streets but we need a strong, crime fighting Mayor like Shaun Bailey to turn the tide in the fight against crime and get crime down.  Back Bailey next year.” 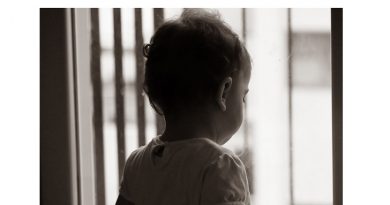