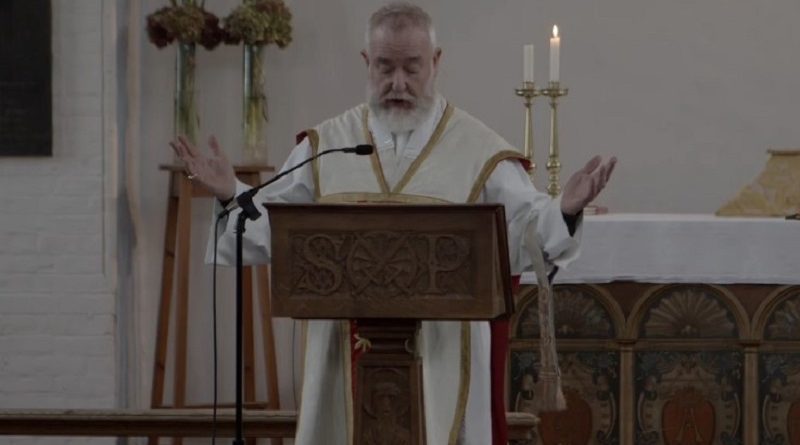 In 1955 a 17 year old boy arrived in the UK from Jamaica. One Sunday he attended his local Anglican church service. At the end of the service the vicar thanked him for coming, but asked him not to return. Thirty years later he was returning to Anglican churches……..to buy their buildings.

That boy was Carmel Jones and the organisation he founded that provided mortgages to buy those buildings was The Pentecostal Credit Union (PCU). It is now one of the most successful credit unions in the UK.

This video features excerpts from a service that recently took place at St Pauls, Clapham, south London where the minister, Canon Rev Jonathon Boardman publicly apologies for the racism Rev Jones when he visited the church in 1955 and was told not to come back.

This story demonstrates the transformative power of that experience of discrimination and exclusion in 1955 and how it inspired Rev Jones to launch the Pentecostal Credit Union 25 years later. In this the 40th Anniversary year of the founding of the PCU the Anglican church have acknowledged their sin and delivered a moving apology to Rev Carmel Jones, 65 years later.

Visit www.pcuuk.com to watch the video.