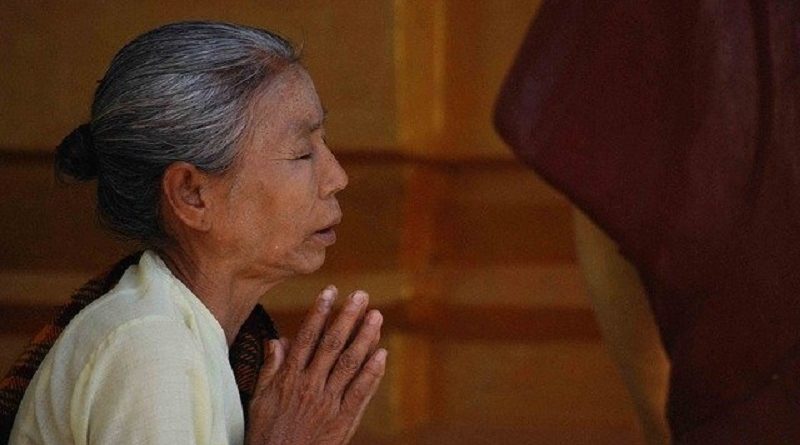 Release International is calling for prayer for Indonesian Christians after four people were brutally killed in an attack in Central Sulawesi.

Release contacts say one Christian was beheaded, two mutilated and another burned to death in an Islamic State-inspired attack on their village in Lewonu Lembantongoa.

The attackers struck on Friday morning, burning down a home used as a Salvation Army prayer room, along with seven other houses. News reports say the militants attacked the villagers with swords and guns, driving up to 750 from their homes.

Rescue workers arrived at the scene while smoke was still rising and filmed a charred victim being pulled from the ruins.

‘It is hard to imagine a more brutal attack,’

says Paul Robinson, the CEO of Release International, which supports persecuted Christians around the world.

‘The families are still in shock and will need trauma counselling. Some don’t want to go back to their village.’ Another contact adds: ‘Please pray for the capture of the terrorists.’

Police are framing the attack as an act of terrorism by Islamist insurgents. A group affiliated to Islamic State is being held responsible.

The East Indonesian Mujahedin is one of many groups in the region who have pledged allegiance to ISIS.

According to one report, the terror group may have suspected the Christian community of reporting them to the police and carried out the attack as a reprisal.

And according to the Jakarta Post the Indonesian military have sent a special unit to search for the killers.

‘There is a history of militant attacks on Christians in parts of Indonesia,’ says Paul Robinson of Release International. ‘Please pray that this is not the beginning of a new wave of attacks.’

Indonesian Christians faced suicide attacks in 2018, when another IS-linked group sent bombers into three churches in Surabaya, the country’s second-largest city. The suicide bombers included a mother and two daughters.

The Salvation Army has condemned the violence and called for prayer for the bereaved – as well as increased vigilance in the region.

‘Please pray for the victims, those dealing with the aftermath, and that the government will take action to protect its Christian minority,’ says Paul Robinson of Release.

‘And as well as praying for the Christian victims, let’s remember to pray for the persecutors, too. Pray for conviction, a change of heart, and a life-changing encounter with the love of Christ.’ 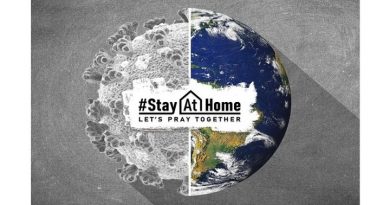