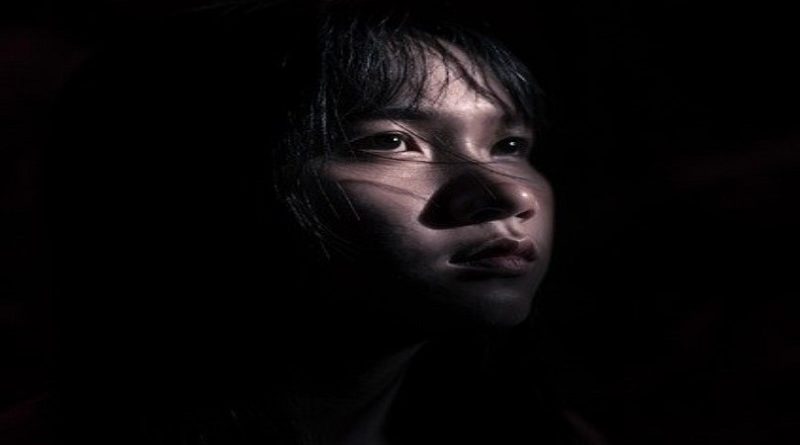 A nationwide Call for Evidence to inform a new strategy to tackle Violence Against Women and Girls has been launched by the government this month.

The launch of this Call for Evidence will mean that the experiences of victims and survivors will be at the heart of the government’s strategy. As well as urging organisations who directly support victims and survivors – such as frontline professionals and academics – to respond, for the first time the government is also asking victims, survivors, and their families and friends for their views and experiences.

Given sensitivities, this survey will be carried out in partnership with third sector organisations so that victims and survivors are fully supported when speaking about their experiences. This will be anonymous, enabling respondents to provide as much information as they are comfortable with.

During the ten week consultation, the government will also seek the views of organisations who directly support victims and survivors, such as frontline professionals and academics.

“Crimes which disproportionately affect women and girls, such as sexual violence, have a devastating impact on those directly affected, as well as on society as a whole.

“Sadly, the methods used by perpetrators of these horrible crimes are constantly evolving and adapting, so our response must too.

“I am steadfast in my determination to see more perpetrators brought to justice and all victims and survivors receiving the support they deserve.”

“Crimes that disproportionately affect women and girls range from rape and FGM to upskirting and online offences; they can have terrible effects on victims. We want to do all we can to tackle these appalling crimes, through a new strategy to tackle Violence Against Women and Girls.

“I know it requires great bravery for victims to come forward, but we want to hear from them and from the public, so that the strategy reflects their views and experiences.

“Help us to create a strategy to tackle crimes against women and girls in the 21st century.”

Nimco Ali OBE, who was recently appointed as an Independent Government Adviser on Tackling VAWG, will be supporting this Call for Evidence and making sure voices from all parts of society are heard.

“As a survivor of FGM, I know the impact gender based violence can have on your life. How it can eat away at your peace of mind and the ability to feel safe in your body, your home and at times in the world. But I also know that we can prevent Violence Against Women and Girls and we can erase the fear that consumes so many of us.

“Today as we launch the consultation on Violence Against Women and Girls, I want you to know this government cares about everyone woman and girl in this country and we want to hear from you.

“We want to hear your lived experience and how we can help make you feel safer. Progress is possible and with your help we can create a world free of VAWG and the fear of it.”

The ten-week consultation begins today (10 December) and closes on 19 February 2021.

As well as the public survey, the Home Office will set up focused discussions with a range of representatives from charities directly engaging with victims to gather their views. The survey will provide the fine detail of the lived experiences, while the focus groups will inform with more strategic or structural issues.

Statistics show that there were estimated 2.3 million victims of domestic abuse in the last year and it costs society an estimated £17 billion. Domestic homicides count for around 1 in 5 of all homicides and the government is aiming to reduce homicide overall. This is why the government will next year bring forward a new dedicated standalone Domestic Abuse strategy which will complement the new VAWG strategy so it will be given the national prominence it deserves with a comprehensive strategy to tackle it.

Christian persecution in 2021 set to rise in India and China

1 in 4 black and Asian voters are not registered to vote, warns the Electoral Commission