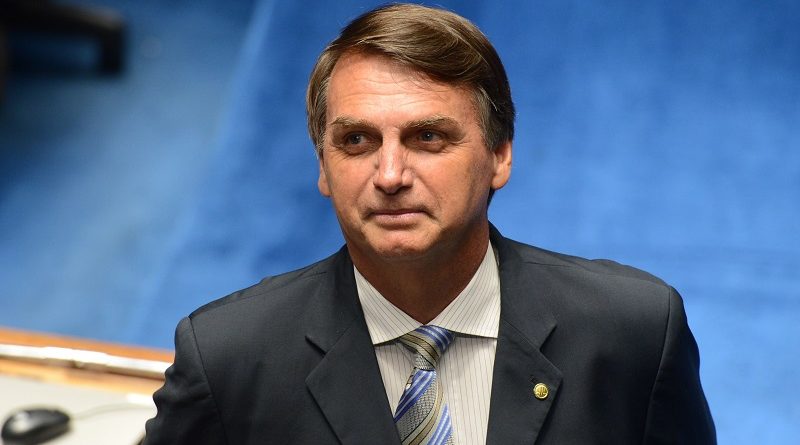 The name: Jair Bolsonaro sends out different meanings and interpretation. To some it is the very epitome of disaster and buffoonery while to his followers, the Brazilian president is a straight-talking patriot, who does not mince words. However, his indifference to the treatment meted on the country’s LGBT community, his sexism, his acquiescence to the deforestation of the Amazon forest as well as his rejection of the deadly Coronavirus pandemic leave much to be desired.

When his election on 7 October, 2018 brought to an abrupt end the nearly two decades of leftist presidents in Latin America’s largest country, the people heaved a relief, especially when he promised that he would restore security, root out corruption and work for democracy. Though President Bolsonaro has not been personally arraigned for corruption, but his ‘work for democracy’ mantra has today, become a hollowed phrase and an ambiguous statement meant to deceive the common Brazilians. This is because he is doing all he can to undermine democracy, like in a recent rally where his far-right supporters clad in paramilitary uniform called for the congress and the supreme court – these institutions, themselves, being bastions of democracy – to be proscribed and replaced with a military rule. This development, to the unwary, may appear trite, but with Bolsonaro, himself, an ex-army officer, and having said for the umpteenth time that the armed forces remain the ‘mainstay’ of his government, there are grounds to infer tentatively that something is in the offing. Curiously too, is the fact that he is presently having over a hundred former military officers in his government, including his vice president, General Antonio Mourao. The fear is that these henchmen in uniform might on the long run employ unorthodox method to ensure that their man, Bolsonaro, perpetuates himself in power. The fall in homicide cases has been credited to his leadership, but this, too, is complemented by a rise in murders by police, where ‘investigations’ are carried out by the police themselves, an action comparable to searching for a needle in a haystack.

Another disturbing aspect of Bolsonaro’s presidency is his vitriolic attacks on the country’s journalists who are merely playing their constitutional role of holding the government accountable to the people. To him, journalists and writers are ‘mischievous, fake-news carriers and agents of foreign governments.’ His morbid fear of the Fourth Estate coupled with his history of racist, bigotry and sexist statements reminds one of Donald Trump, his U.S. counterpart, who has through his own weird politicking, taken buffoonery and the world of make-believe to Olympian heights. While a blizzard of criticisms has descended on Brazil from abroad because of Bolsonaro’s indifference towards climate change and his overt support for Amazon deforestation, he preys on the naivety of the common people pretending to be defending their interests against the ‘greed’ of multinational companies and environmental activists. His gaffes, doublespeak and outright lies have not even for an inch, advanced the lives of the indigenous people of Brazil or the thousands in the favelas stuck in a circumference of penury. In fact, President Bolsonaro, in his brinkmanship, has become a matador, waving the flag of ‘unity’ with one hand and stabbing the constitution with the other. Like Trump and his intense infatuation with social media, Bolsonaro dialogues solely with his electoral base, revelling in being praised to the high heavens by those who are not only economical with the truth; but would celebrate his own downfall tomorrow. Was Nicolae Ceausescu of Romania not a demi-god while he lived? What happened to his countless hirelings and hangers-on when he was being tied to the stake and executed? They disowned him and clinked glasses of wine when their paymaster was being bayoneted.

Another aspect of Bolsonaro that actually rouses my ire is his dismissal of the current coronavirus which he sees as ‘an ordinary flu.’ He flouts all entreaties from top medical professionals to set the pace, wear the face mask and let others follow. Instead, he sees the whole thing as ‘a conspiracy theory,’ a view I find not just galling but repugnant. I have wondered time and again, if this man is living on this planet, for, even while the pandemic has claimed over seventy-thousand (70,000) of his co-nationals –the highest in Latin America – he still remains delusional to the consternation of all lovers of humanity. Is this a mere crisis of conscience on his part or a misplaced bravado? I am concerned about Brazil’s state-of-affairs because people are dying needlessly because of one stiff-necked jingoist who takes pride in all forms of theatrics, including being labelled the ‘Trump of the Tropics’. If President Bolsonaro continues to scoff at genuine efforts at addressing covid-19, then his citizens would end up having the wrong thoughts about the virus and then taking the wrong action which could exacerbate their agonies.

And then suddenly, all the hypocrisy and web of tangled lies blew to smithereens.

It was Monday, 6th of July, 2020; and I had just switched on the TV to see President Bolsonaro in one of the innumerable rallies he attends, this time, with a face mask! He had had a cough and a high temperature – symptoms of coronavirus – and had been advised to wear one. The following day, it was announced that he had contracted the dreaded virus and had scurried into seclusion. This was the ‘ordinary flu’ that he never believed in and now, the blowhard has suddenly collapsed at the first sign of gunfire! Vain pride kills, and the Holy Bible is right on this. I wonder what the situation could have been had the president all along engaged in preventive measures and encouraged social distancing and the wearing of masks. Perhaps, those lost souls would have been with us today. But alas, Bolsonaro threw all caution to the wind. I pray to God Almighty that he survives the virus so that he would recognise that covid-19 is real and for that reason, use the remaining years of his presidential term to do what is right, stand for the high nobility of truth and leave something positive for humanity.

Martins Agbonlahor is a trained lawyer, journalist and author. He lives in Manchester. 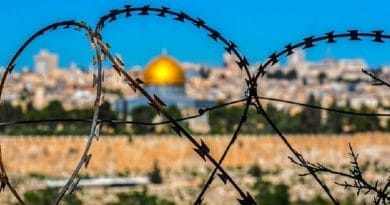 Voter ID, another way the government is letting BME people down