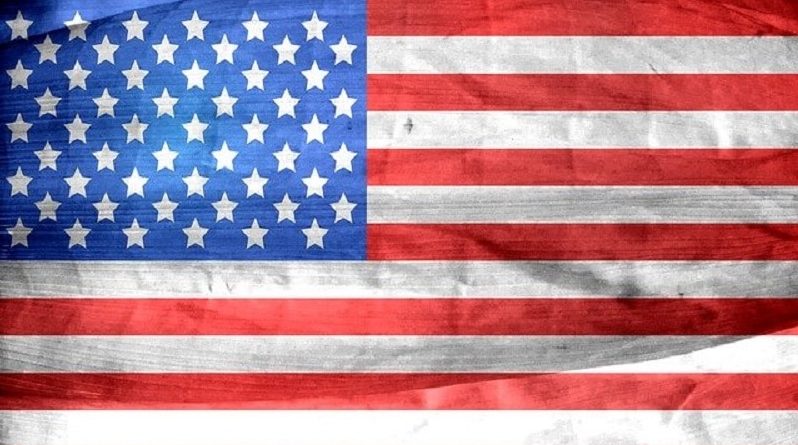 How can this be our country?

As I watched on television images of angry mobs pouring into the United States Capitol, my hands were trembling with rage. A friend who has served for many years in government texted, “This looks like the fall of Rome to me.”

Indeed, it does—including the reality that, years before anyone scaled the walls of the Eternal City, Rome was captivated with bread and circuses. What can Americans—especially followers of Jesus Christ—do in a time when it seems that our very republic is more fragile than ever before?

The first thing is that we can be a people of truth. By that I do not mean a people who say we believe in truth or search for endless and ever-narrowing heresy trials for “truth.” I mean that we are people who, as Jesus commanded us, speak out of the abundance of our hearts, with congruence between what we think and what we say. The problem in this country, and in the church, is not, first, that so many people are falling for crazed and irrational conspiracy theories. The problem is that too many people who do not believe such things are afraid of those people who do.

I cannot tell you how many people will say one thing in private, and something completely different in public. I am not referring to prudence in not airing everything publicly that is meant to be private. I mean instead saying the exact opposite in public what they will say in private.

For some people, it’s what C. S. Lewis warned us about—the desire for the “Inner Ring.” But for many more people it’s the fear of mobs. People are not afraid of mobs overrunning their houses the way they have overrun the Capitol. But they are fearful of dealing with those who do believe in these endless conspiracy theories or who make distinctions between sheep and goats not on the basis of theology, or even political ideology, but in levels of enthusiasm for personalities associated with such ideologies. Many are just exhausted, knowing that every word from their mouth will lead to psychological warfare.

Many are just exhausted, knowing that every word from their mouth will lead to psychological warfare.

Moreover, too many people—including within the church—have used apocalyptic language for everything except the actual Apocalypse. Every election is supposed to be the last one for our freedom. Every group of people with whom we disagree are just about to destroy the country irreparably. And what is the result of a Flight 93 Lifestyle? An entire generation of people who have grown cynical because they know that not only do such things not end up happening—the next existential crisis means the last one is forgotten—but also because they know that, quite often, the people saying such things don’t believe it themselves.

But stoking passions is dangerous business. After all, Aaron did not set out to make a golden calf, but he was intimidated by the crowds who would have nothing less. The people, Aaron said, insisted, and so I asked for their gold, “and I threw it into the fire, and out came this calf” (Exod. 32:24). That can raise some good money, for a little while. That can help one achieve whatever office to which one aspires, in the short-run. But what will you do when the end comes?

Any leader can have a peaceful life if he or she just pretends to be outraged by the “right” things, and remains silent about things that are truly outrageous.

But enough is enough—and indeed was enough a long time ago. It will take decades to rebuild from the wreckage in this country. But, as Christians, we can start now—just by not being afraid to say what is objectively the truth. Joe Biden has been elected president. Millions of babies are being aborted. The pandemic is real. So is racial injustice—both personal and systemic. So is the sexual abuse of women and children. If Christians are people of truth, we ought to be the first to acknowledge reality.

Any leader can have a peaceful life if he or she just pretends to be outraged by the “right” things, and remains silent about things that are truly outrageous.

The stakes are high. As the church, we, like Augustine at the fall of Rome, have another city—a city that will outlast all the others. We have, as the book of Hebrews says, “another country” which we can see from afar (Heb. 11:16). We have, as Paul says, a better citizenship, which is in heaven (Phil. 3:20). But, for now, we also have this city, this country, this citizenship. For now, we have a Republic, if we can keep it. And, more importantly, we have a witness, of people who are for integrity—not just for our “side”; for peace—not just when “our people” want it; and for truth—even when telling it comes with a cost.

Countries can fall. I hope this one doesn’t. But, either way, let’s not fall with it. 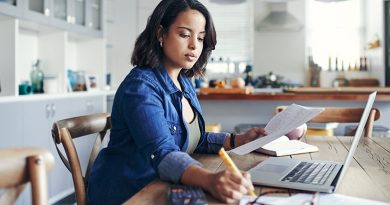 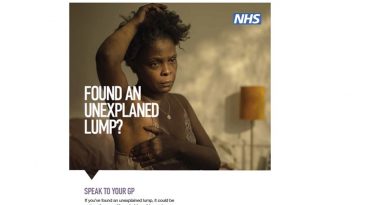