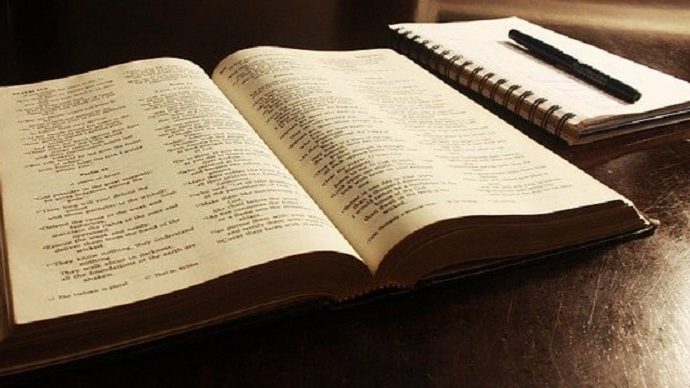 The university where I went to graduate school—and the hospital system where I gave birth to my children—were founded by Christians motivated by loving their neighbor. But it would be difficult to call either place “Christian” these days. I know the same thing is true for many schools and hospitals across the Western world, and I’m wondering––does it matter? What, if anything, is lost when the people in an organization aren’t motivated by its original mission?

You’re right—something is lost. When people are no longer motivated by their faith to do the good work of healing and teaching, they need another motivation. In some cases, it’s the desire to help someone else. (That’s a desire, by the way, that stems from the Christian values sunk deep into our culture). But when things get tough, that vague motivation can crumble. Often the underlying motivation comes to rest on contracts and incentives.

By contract, I mean something more than a formal legal document. I mean an agreement between two (or more) parties specifying what should happen when. Some contracts are explicit, like when I tell my students how I will determine their final grades based on their work throughout the course. And some are implicit, like when family members help each other in time of need because, well, that’s what you expect each other to do. Much of the time, such contracts provide clarity and guidance—we might even call them common grace.

So can contracts and incentives keep people on mission?

Of course, there are many ways things can go wrong. We create incentives—like more pay or prominence—based on things we can measure, such as better test scores or patients reporting less pain. Other tasks, such as teaching critical thinking or thinking about the long-term health of a patient, are harder—or even impossible—to measure. So we don’t.

So any time a job is more complicated than putting cogs in a machine, you need multiple metrics to figure out what’s going on. I’m a professor, and so part of my job is being an effective teacher. One measure of that is student evaluations—an imperfect measure of teacher quality if ever there was one. As a result, members of my department visit each other’s courses. And we do one-on-one interviews with students to get a better sense of what exactly goes on in the classroom.

None of these measures is perfect, but together they help to tell a story. And if they tell a consistent story, that means we can trust them, more or less.

From Measurement to Motivation

As Christians, we hope we have intrinsic motivation to do good holistic work. We shouldn’t need external incentives to teach creative thinking or to provide medical care that goes beyond improving self-reported pain.

On the other hand, it’s somewhat naïve to suppose we don’t respond to external incentives. Even the most internally driven person is affected by the reward structure in place. And even the most intrinsically motivated person needs to have some way of knowing if they’re doing a good job. So even a deep Christian commitment to excellence and hard work can benefit from good contracts and incentives.

Even a deep Christian commitment to excellence and hard work can benefit from good contracts and incentives.

But what if your doctor or teacher doesn’t have a deep Christian commitment? Are the contracts and incentives enough?

We’d like to be able to say, “This is what happens if you do this or that, and this is what we’ll do as an organization if this or that thing occurs.” But you can’t specify everything that could ever happen. How many people wrote up contingency plans for a pandemic before March? Maybe we had a “crisis plan,” but we didn’t know what kind of crisis to plan for.

Nobel Prize–winning economist Oliver Hart noted that when contracts are incomplete in this sense, often the right thing to do is to specify who’s in charge when. This is precisely why for Christian leaders, character matters more than gifting. If the only question for a Christian leader is “How do I exercise my gifts?” then we’re thinking about incentives to administer, preach, teach, and be hospitable. But we’re more than robots responding to incentives. We need our leaders to be people of character and integrity because they’ll be asked to do things they don’t have a script for.

This highlights some of what’s at stake when hospitals and schools leave their Christian roots. The issue is not whether Christians are better at performing a routine surgery or teaching algebra—we aren’t. The issue is how people are going to respond when the incentives aren’t there.

It’s crucial, then, that we support our brothers and sisters who work in hospitals or schools. Because it’s in those moments we don’t see coming—those moments without a clearly defined script—that Christians have the best opportunity to shine in their environments.

It is possible to be motivated in good ways by money, and even for non-Christians to serve for the sake of love. But the best reasons to teach or to heal are rooted in Christ’s love––which is what started these schools and hospitals in the first place. 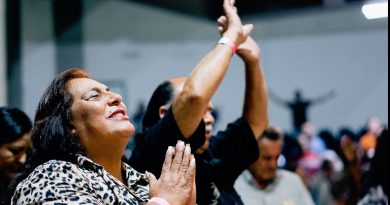