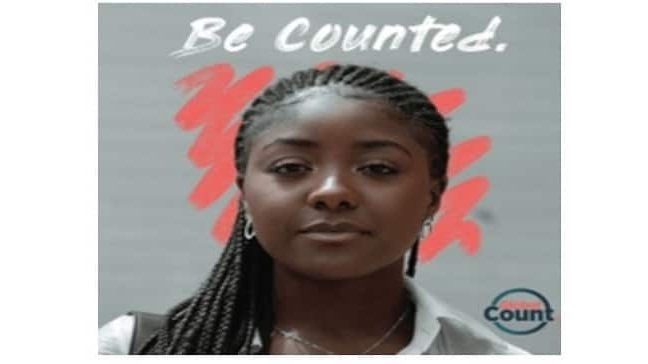 Women’s March Global has announced details of its fifth anniversary event as it takes it’s global mobilisation online due to continued concerns around the Covid-19 pandemic.

On 21 January, the day women globally would normally march, Women’s March Global will open the ‘Global Count’, one of the largest global mapping polls ever conducted to document the cultural, economic and social barriers to women’s progress.

The Global Count comes at a critical time as women around the world have expressed the urgent need for intersectional voices to be heard during Covid-19 and have a say in what is prioritised by governments in the global reset. As concerns grow about the alarming rise in gender-based violence, human rights authorities have declared that gender inequities are as bad as they were 25 years ago.

The ‘Global Count’ takes the form of a digital poll. It directly addresses data scarcity around women’s rights and the urgent need to better map the critical issues facing women across the globe. It will be distributed by leading technology companies including Survey Monkey and Facebook, taking Women’s March Global’s mobilisation efforts into communities of women that are often hardest to reach. It will actively engage all gender diverse, non-binary, trans women and people who idenfity as women, from every country, culture and racial background around the globe. The data collected will inform future efforts to progress gender equality, as the ‘Global Count’ redefines how global institutions work towards this common goal.

The ‘Global Count’ is a collaboration between Women’s March Global, as well as various ally movements, organisations, donors, and policy-makers. Behind the campaign is a newly-assembled Steering Committee comprising some of the world’s most respected women’s rights organisations: Cooperative for Assistance and Relief Everywhere, Inc. (CARE), Young Feminist Fund (FRIDA), White Ribbon Alliance, CIVICUS, Girl Up, and Global Fund for Women.

The poll has been peer-reviewed by Kimberlé Crenshaw of the African American Policy Forum, and experts from the University of Maryland, Plan International and Impact Mapper.

Women’s March Global has taken strides to show that the people of the world are stronger when uniting in collective action. The 2021 Global Count gives people a say in the many issues they confront on a daily basis. And while we may not be able to march in person this year, we can still speak as part of a global movement. I urge all people, across all continents, to have their voices counted in this one-of-a-kind survey.

The ‘Global Count’ will run from 21 Jan (the day women would normally march) – 8 March (International Women’s Day). As women complete the poll, they will be encouraged to share it with their network with the mobilising call to action: #WeCount.

The ‘Global Count’ is being distributed by SurveyMonkey as the globally-known technology company furthers its outreach and engagement efforts.

These partners are also bringing globally known spokespeople, celebrity ambassadors and influencers to boost the campaign. Further details will be announced in the coming days.

As a global movement, Women’s March Global knows that our freedom and liberation is dependent upon each other. Every year since 2017 we have built our capacity to mobilise and assemble around critical issues. However, it’s time that we truly understand and collect data on what issues people face around the world. Data around these key issues on a global and local level is scarce. Yet, it is vitally needed, not only for movements, but local collectives, funding institutions and the nonprofit sector at large. The data collected from Global Count will be shared across these spaces and will put power directly in the hands of the people who take the survey. We know how powerful global mobilisation can be and so we are asking everyone in 2021 to join us online, from every continent to ensure all voices are counted.

Women’s March Global is one of the leading organisations for women’s human rights with over 2,300 members and 125 chapters on every continent worldwide and was formed from the thousands of women’s marches that took place on the back of Donald Trump’s inauguration globally four years ago. Since then, the organisation has mobilised women to march every year, and all year round, on every continent, for women’s human rights and it’s Unity Principles. 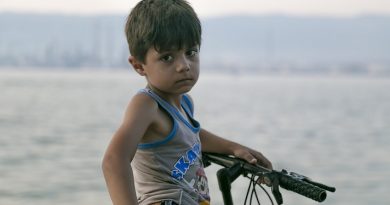