Women play an immensely important role in the Bible: from Eve to the Virgin Mary, Sarah to Mary Magdalene, Naomi to the anonymous
woman suffering severe menstrual bleeding who was healed by Jesus. They are a sisterhood of faith.

As such, they challenge many of our assumptions about the role of women in the development of the biblical story; about the impact of
faith on lives lived in the ‘heat and dust’ of the real world. Here we will meet the prostitute who ended up in the genealogy of Jesus, a
national resistance fighter, a determined victim of male sexual behaviour who challenged patriarchal power, a far from meek and
mild mother of Jesus, a woman whose life has been so misrepresented that she is now the subject of the most bizarre conspiracy theories,
and more.

Renowned historians and Biblical scholars, Martyn and Esther Whittock, take the reader on a fascinating journey, one unafraid to ask
difficult questions, such as, ‘Was Eve set up to fall?’

Martyn Whittock graduated in Politics from Bristol University in 1980. He taught history for thirty-five years and latterly was curriculum leader for Spiritual, Moral, Social and Cultural education at a Wiltshire secondary school. He is a Licensed Lay Minister in the Church of England. He has acted as an historical consultant to the National Trust and English Heritage. He retired from teaching in July 2016 to devote more time to writing. He is the
author or co-author of forty-seven books, including school history textbooks and adult history books. Esther Whittock is a religious studies teacher and author living in England. She is a University of Cambridge graduate in Theology and Religious studies. Martyn Whittock is her father. 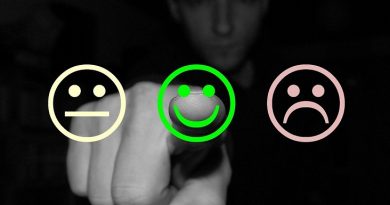 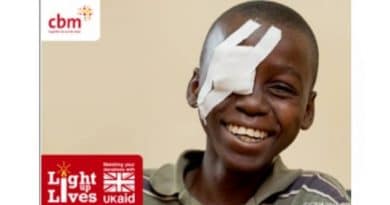