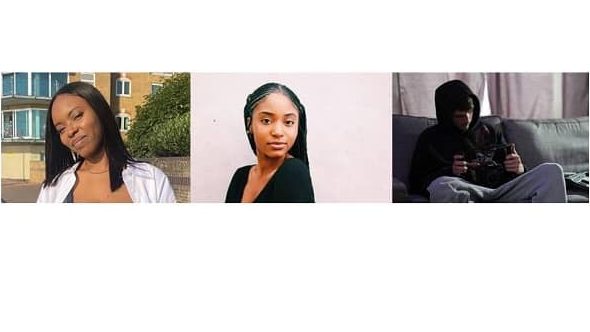 In 2020, YouTube Originals partnered with Livity, to fund the Terms & Conditions film school following their documentary,Terms & Conditions: A UK Drill Story. With the purpose of supporting up-and-coming creatives, 20 young filmmakers were given the chance to pitch their film ideas to the YouTube Originals teams who then decided on the three films they would support in commissioning.

YouTube Originals with LinkUp TV are proud to announce the chosen three short-films. In addition to Dare to Dream, Life of Lid and Try and Stop Me, have also been selected.

Films in order of release:

Dare to Dream – Naomi Grant: Talented up-and-coming director Naomi has made an artful documentary deconstructing the hypermasculine stereotypes that society forces on young Black men, through the experiences of rapper Joe Bay (aka Fr Joey).

Life of Lid – Ellis Harvey: Nineteen-year-old music video director Ellis has made a mini-doc exploring the experiences of Lid, a young gay, female rapper who grew up in care; exploring the challenges she has faced and how she channels them into her music.

Try and Stop Me – Stephanie Okereafor: First time documentary maker Steph decided to tell a story about the evolving status of female rappers in the UK; how they have to work harder than their male counterparts to have their talents realised, and how they push against the stereotypes imposed on them.

What Black Faculty Need From Our White and Asian Allies 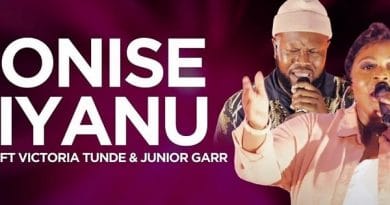