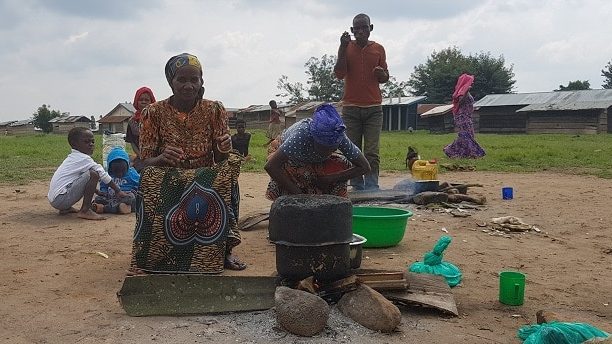 The mass killings of civilians in eastern Democratic Republic of the Congo (DRC) is a “neglected tragedy”, according to an analyst from Christian persecution watchdog Open Doors.

The latest attacks by Islamist group, the Alliance for Democratic Forces (ADF), have claimed the lives of at least 100 people in the Ituri and North Kivu Provinces since the year began.

Christians, who make up 95 per cent of the population, are being slaughtered daily by Islamist extremists, warns Illia Djadi, Open Doors’ Senior Analyst for Freedom of Religion or Belief in Sub-Saharan Africa.

“What is happening in eastern DRC, the killing of innocent civilians on an almost daily basis, is a neglected tragedy,”

“Christian communities are being attacked by an Islamist extremist group with a clear expansionist agenda.

“This is remarkably similar to what groups like Boko Haram are doing in northeast Nigeria. The ideology, the agenda of establishing a ‘caliphate’ in the region, and the way they operate is the same. We can see how they afflict terrible suffering on innocent people. This is deeply worrying; we really need to pay attention to these events.

“At Open Doors, we are urgently calling on the national government and the international community to do everything they can to protect innocent lives and to restore peace in this troubled region.”

Observers say the number of attacks attributed to ADF has been increasing in number and intensity since the start of an army offensive against the group in October 2019.

Meanwhile, local citizens group, Lucha suggests that more than 1,200 civilians have since been killed by the militants [RFI].

The Allied Democratic Forces, also known as Muslim Defence International, has been attacking communities for decades, including killing and kidnapping Christians, and training and sending jihadists to other countries in Africa.

Last year a UN report suggested the “widespread, systematic and extremely brutal” rights abuses by the ADF “could constitute, by their nature and scope, crimes against humanity and war crimes.”

The UN’s Secretary-General, Antonio Guterres, has said that the ADF is connected to other jihadist groups across Africa.

“In my opinion the ADF today is part of a network that starts in Libya and stretches to the Sahel, to the Lake Chad region, and which is present in Mozambique,”

The ADF has not formally linked itself with Islamic State, but IS has started to claim responsibility for some of the attacks by ADF and has called Congo the “Central Africa Province” of the “caliphate”. 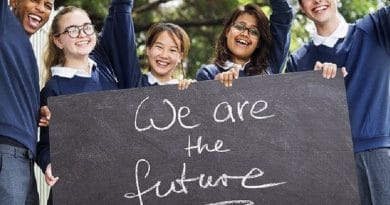 New Teaching School Hubs to be rolled out across the UK