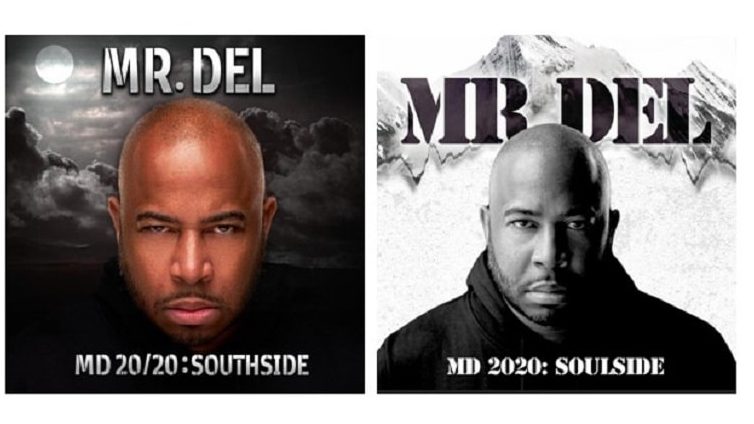 Mr. Del is saying goodbye as a Gospel and Christian Hip Hop music recording artist.  After a 20-year career of breaking down barriers in music and ministry, performing in small churches, megachurches, clubs, and arenas, and recording Grammy® and Dove Award-nominated and Billboard chart-topping albums, the CHH innovator is bidding a bittersweet farewell.

Mr. Del (Del Lawrence) began his career as a rap artist in the late 1990s with hardcore mainstream rap group Three 6 Maffia.  In 2000, Mr. Del gave his life to Christ and began a journey of evangelizing young audiences through his signature southern and hard-hitting style of rap delivery.  The eager and young Memphis, TN native evolved into a music mogul as the founder of Dedicated Music Group record label, pastor of City of Refuge Church, and author and motivator to people of all ages.

“I was 21 years old when I started this evolution into manhood,” Mr. Del explains.  “I look at it as schooling.  Being with Three 6 Maffia was like high school.  Being a CHH artist was like college.  I’ve completed the studies and the work and now I’m entering into another phase of my ministry and business.”

His career evolved dynamically in sound and in thought-provoking, biblically-based content. His discography is highlighted with his first album 2nd COMING in 2000, his 2010 Dove Award-nominated album THRILLA, and his soulful 2016 album LOVE NOIZE.  With hits “U Can Do It 2”, “Funky”, “Oh My God” and “When Men Worship”, Mr. Del has left an imprint on Rap and Christian Hip Hop music that no one can replicate.

“Over the years my music became more refined and evolved with the changing sound of the music industry,”

“Being able to adapt as music evolved has kept me relevant.  I don’t know any CHH artist that is still doing this and being relevant after 20-years like me.  I keep my ear to the street and understand the sound that young people prefer.  Hip Hop it’s a young person’s music.  You have to keep evolving sonically.”

“I’ve also been able to walk the fine line between the world and the church and give people the sonic sound of the world, but give them the true and living message of the Gospel.”

He offers this without fail in his is farewell album MD 2020 which is actually two albums that chronicle his career.  The early years of his music career were met with rejection from the church and for rap artists, Gospel music media and record label opportunities were scarce.  Mr. Del remained focused on making compelling music, breaking barriers for his generation, and paving a better road for rap artists today.  MD 2020 reflects 20 years of his innovation and his resilience.

This anthology showcases Mr. Del’s two distinct sounds and styles.  The MD 2020 SOUTHSIDE album is his hard-edged rap album and his Hip Hop soulful side is evident on the MD 2020 SOULSIDE album.

The release of the MD 2020 albums mark the end of an era as Mr. Del passes the baton to the next generation of Christian Hip Hop and Gospel rap artists.  He isn’t disappearing from music but is choosing to continue the next phase of his career by mentoring and inspiring people professionally and personally based on his incredible life of heartache, failures, victories, and triumphs.

“My life has been about creating a ministry that could take people from their childhood through to their adulthood and so many people have grown with me through the years,” Mr. Del says.  “We have a motto at my church City of Refuge – ‘We’ve Got You Covered’.  I’m still covering you through my preaching and my books (Soulties) but I’m passing the baton in music.  I am blessed to be leaving a legacy in rap music.  I DID IT! and there will never be another.” 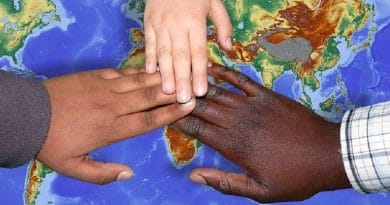 Bringing Light To The Children Hidden By The Pandemic