The likelihood of climate breakdown threatens all that we love. The charity Green Christian believes we need to do everything we can do to avert disaster – especially prayer. They are asking congregations and individuals to Show The Love on February 14 th by saying one of the charity’s new prayers.

Green Christian is asking congregations and individuals to Show The Love on February 14th by saying one of the charity’s new prayers.

Show The Love is an annual Valentines Day campaign run by The Climate Coalition, a network of organisations which include Green Christian. With 14th February falling on a Sunday this year, Green Christian decided to call on members and supporters to write a prayer in response to the campaign.

“We were delighted by the quality of the prayers submitted. The one chosen for wide circulation focused beautifully on love of God and our love for all that dwells on the Earth.”

The winning prayer and blessing were written by Revd Toni Bennett and the Ash Vale Chapel Poetry Group and are featured on Green Christian’s website, alongside the other entries received. In all over 20 prayers were written.

“Each of the prayers submitted touched us in some way, so it was hard choosing just one. But we’re sure that  your use of it will enable the heart-felt thoughts of many people to find expression in its beautiful and simple words. The other prayers will remain as a rich resource for us all to use.”

“As the UK prepares to host the COP26 climate summit later this year, we hope that Christians will support the campaign and show their love for God’s Earth by saying these prayers alone or together, online or in person.”

All Green Christian’s Show The Love prayers can be found at: https://greenchristian.org.uk/show-the-love-prayer-2021/ 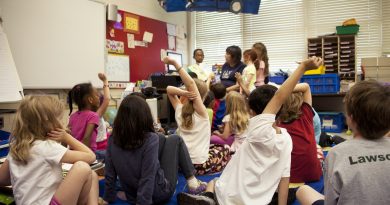 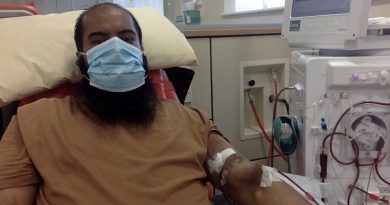 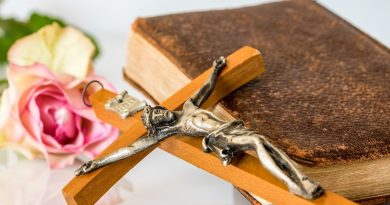 8 Lessons from a Friend Whose Life (and Death) Preached Christ