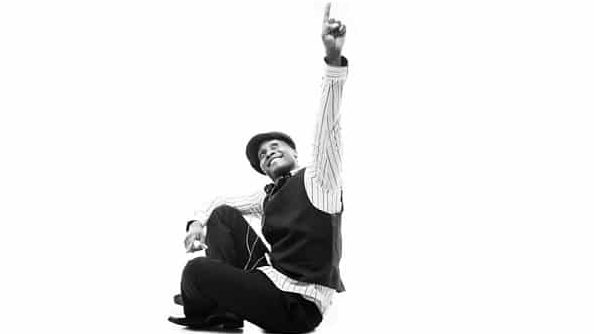 “The song gives me instruction and asks me the questions i have been thinking about, its living, breathing, edifying and uplifting me.”

explains Challan. With a video filmed in Nottingham, Challan Carmichael is bringing his positive and uplifting message to the centre stage.

Growing up to the sounds of Michael Jackson and dancing Breakdance and Electric Boogaloo, Challan Carmichael has always been passionate about music and the creative arts. His love for dancing eventually became an integral part of his life and he started to travel up and down the UK performing in clubs and venues. Challan has a great love for positive and uplifting music and has real desire to uplift current and future generations, so between 2015 and 2018 Challan performed free concerts for children at close to 150 schools across the UK, providing an uplifting and positive experience through his music. His first official release was in 2016, and he has been steadily working behind the scenes supporting other artists and projects but will now be releasing much more of his own new music in 2021.

Listen to more of Challan Carmichael 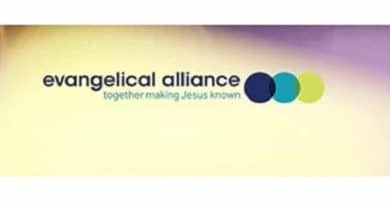 The Evangelical Alliance is recruiting 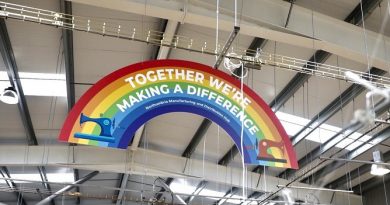 A Second Chance to life by Deliwe Mtungwazi.