The album, Move Your Heart, recorded in the signature best-known style of Maverick City Music, captures the heart for God of all those worshipping.  Move Your Heart features descriptive, detailed and affirming lyrics, in which believers hear beautiful spontaneous and prophetic singing and prayer – a vertical worship offering to God.

“In our style, the night of our live recording wasn’t about capturing songs, but worshipping the one we love. These songs are an offering to him.”

Kirk says gospel is not hitting the mark 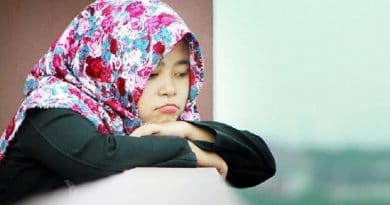