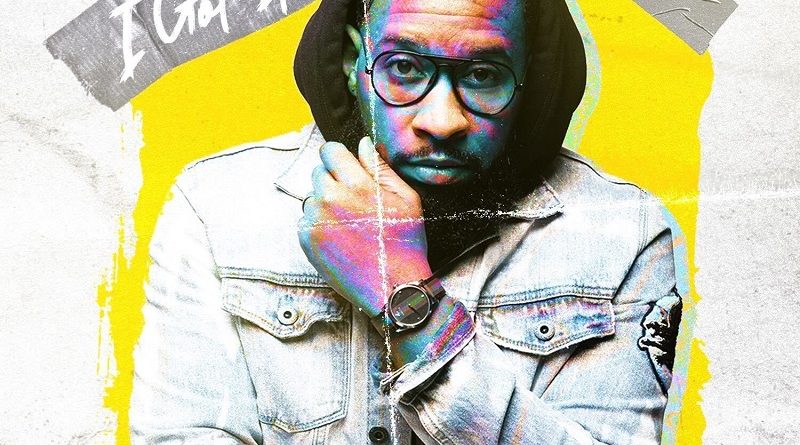 The early arrival of Spring ushers in a new wind as Blacksmoke Music Worldwide celebrates award winning recording artist Pastor Mike, Jr. taking his second number one radio designation for his latest single, I Got It.

“God is GREAT! This young man, a profound pastor and teacher in a short time  has taken Gospel music to new heights and is reaching people  everywhere. First, he inspired people to change their old mindsets and to think and dream BIG, and we are still hearing people tell us how that song continues to bless their lives. I’m happy to say I knew I Got It was a hit, and I am just grateful that radio has given its approval.  Special thanks to Pastor Mike, his wonderful team and the team at Blacksmoke and Kerry Douglas Radio Promotions who work hard to make sure people hear these messages of hope and inspiration. Let faith cause you to know that can’t NOBODY do you like Jesus, so you can sing along with Pastor Mike, Jr. I Got It, I Got It.”

Pastor Mike, Jr. took to social media to express heartfelt thanks to radio and his loyal fans.  I Got It follows up on the success of his breakout hit, BIG, which served as the lead single from his debut CD Live Free.  BIG spent nine consecutive weeks on the charts and was named the Top Gospel Airplay Song by both BDS and Mediabase.  Pastor Mike, Jr. took home two Stellar Awards and performed for the Stellar Awards Telecast as well as the Dove Awards.

I Got It is a fan favorite with over a million streams to date.  The song is headed to urban radio just as Pastor Mike makes an appearance on the Stellar Awards Music of Hope telecast.