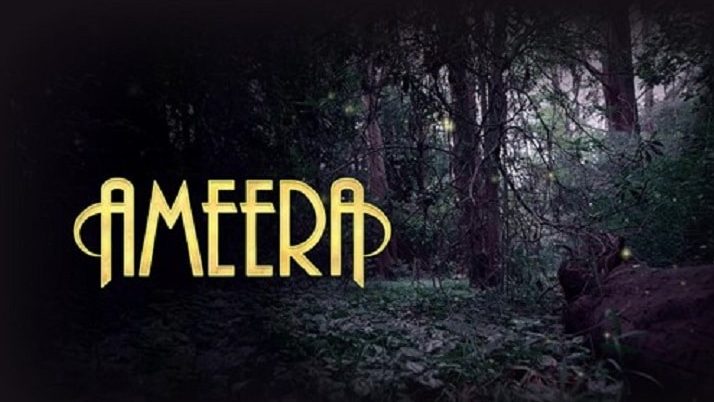 International songstress Ameera has released her second single ‘Within Me’.

‘Within Me was the first track to be written on Ameera’s debut album ‘New World’ – released February 22nd – and was posted on her socials with the following message:

“With Mother’s Day approaching and the media focused on strong female voices, the passing of my Mother has been on my mind. She was the reason ‘Within Me’ came about and ‘Within Me’ was the inspiration for my entire album.

After Mum passed I realised I’d lived my whole life giving to everyone else – I also believed, that to feel loved, I needed to find someone to love me. To make a decision I needed to ask everyone else’s opinion. To gain self-esteem I needed everyone’s validation. I had no trust, love or belief in myself – when I was aware of this, it was a profound moment of realising that everything I needed was already within me, not anyone else… I wrote “All I need is within me” as an affirmation on my mirror. Soon after I used the message as a song, as I wanted everyone to realise that all the love, trust, acceptance, validation and belief we all seek is within.

My Grandma, on my mother’s side, is one of the most important women to me in the World. She too resides in the UK so today want to give a message to all the women, future Mums and Mums out there – that you don’t need to seek outside yourself to find love, trust, acceptance, belief or validation – it’s all within you; and when you realise that, you attract ONLY those who will love, trust and honour all that you are. You deserve it.”

As to why the single was released at such a specific time, Ameera said:

“The number 222 is symbolic of angels. Mum and I had this thing with angels – then she passed on the 22nd at 8:22am. I have released all singles from this album at 2:22pm for this reason.” 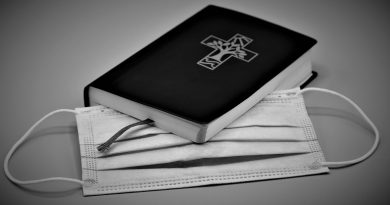 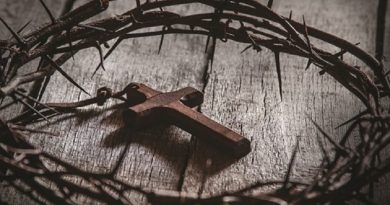