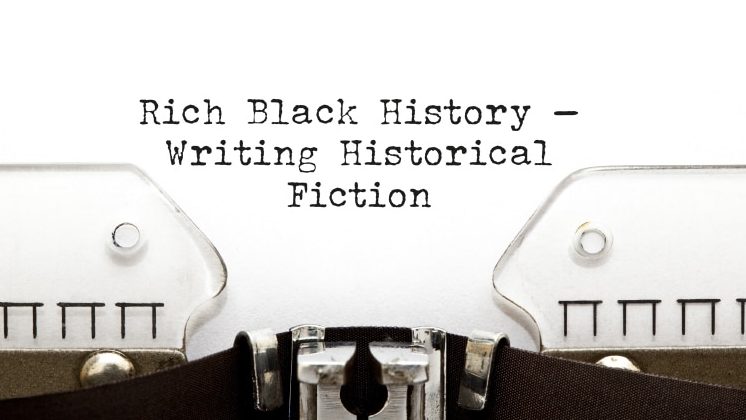 When it comes to featuring Black characters in historical fiction, we usually come across the characters in enslavement, or in some type of lowly position, especially in the medieval times.

Research and evidence, however, have shown there were Black people in history who were just as wealthy, and had equally high positions in the historical era as their White counterparts.

Take John Blanke, for example. He was one of the first recorded Africans in London, who served as trumpeter to Henry VII and Henry VIII in 1593. There was also Sarah Forbes Bonetta (1843-1880), whose native name was Omo’ba Aina. She was an Egbado princess of the Yoruba people, and was Queen Victoria’s goddaughter.

Recently there have been findings – in Sycamore Terrace, York, in 1901 – of the Ivory Bangle Lady, who was a high-status adult female of North African descent, and lived in York in the 4th Century AD.

There were also the ancient kings and queens in Africa, such as Queen Amina, who ruled in the mid-sixteenth century, and Queen Amanirenas, who defeated the Romans. And there are many, many more. With this vast evidence and research being carried out on wealthy Black people in history, programmes like Bridgerton and books like The Butterscotch Bride have become popular with audiences, as they are showing a different side to Black history, which isn’t always oppression.

As Mutabaruka said: “Slavery is not African history. Slavery interrupted African history.” And it does not need to continue to interrupt Black history. There is such a great rich past, so why not show it off, and write about it?

If you decide to step into the world of historical fiction, here are three major tips that can help you with your novel.

1. You need to do thorough, thorough research. Yes, all writing requires research, but when you are writing historical fiction, you need to do a lot more. To some authors this can be a daunting task, as sometimes the information you need is not always readily available. The characters in your book need to dialogue as they would in whatever century you are writing about, and they need to dress in that particular century as well.

My advice would be not to solely rely on the Internet for your source of information. If you know someone who is a history buff then ask them, and also ask them to recommend books about that era that you can read. It’s good to talk to someone who knows a lot about the particular century you are writing about, as you can get more clarity that way. Finally, don’t be so hard on yourself if everything is not 100% accurate; that is why it is called fiction. Not everything in history was recorded, so sometimes you have to stretch your imagination – just as long as the majority of scenes are accurate, and you don’t reinvent history, then you can still have a great historical novel.

2. It is important, before you start constructing and writing your historical fiction novel, that you have an outline of the chapters. When writing contemporary, at times you can just write, but not with historical fiction. You have to bring your imagination back into the previous centuries: you have to think about what they would do in their century, and whether this character would behave that particular century, etc. The good thing is, as the Bible states, ‘There is nothing new under the sun’, so most likely behavioural attributes amongst people will be the same, except they would be expressed differently.

Some of the place names will have changed too. For example, southern Egypt used to be Ancient Nubia, and the Ghana Empire was formerly known as Wagadou. You would have to name the places as they would have been called at that time, which is why it is so important to outline your chapters.

3. Stick to the time period. Once you have chosen the century, characters and places, stick to that time period. Yes, sometimes events in different time periods can overlap, but it is important to stick as closely to your chosen time period as possible, so that your audience does not get confused as well. 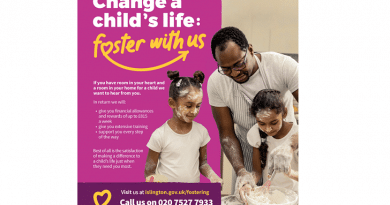