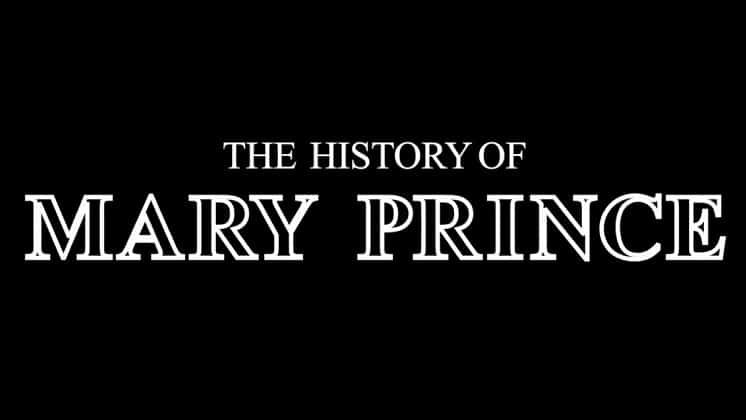 COVID-19 is disproportionately affecting ethnic minorities in the UK, particularly the Caribbean community who are in the top tier of victims. According to the last census in 2011, although clearly the proportion may have grown since then, there were 594,825 black Caribbean people in England and Wales, making up 1.1% of the total population. Despite this minority, black Caribbean COVID-19 hospital deaths per-capita are three times those of the white British majority. NHS staff from black and ethnic minority communities are disproportionately dying.Facing an even higher risk of dying during the pandemic are social workers, which the government has announced are included in the definition of essential frontline key workers, of
which BAME individuals comprise 21%. This is an overrepresentation of their 14% of the population of England, with Black/African/Caribbean/Black British accounting for nearly 50% of these BAME workers.

There is a sense of incompleteness when a displaced people have not been able to tell their story before they have passed away. In response the Gospel Temple Apostolic Church has launched a project telling contemporary and historical Caribbean stories for audiences of new generations to ensure their memory lives on. This most recent radio drama The History of Mary Prince by the Director/Producer Jason Young features as its protagonist Mary Prince, the abolitionist and first black woman to publish an account of her life in Britain The History of Mary Prince in 1831 – so brutal that few believed it.

Despite being born enslaved in Bermuda and 15 years of being brutally passed “from one butcher to another”, Prince eventually found freedom in London. As Prince’s husband was left behind in Antigua, she unsuccessfully petitioned parliament for her freedom there to return to him without enslavement. Unfortunately it is unknown whether she died in Britain or was able to return to Antigua free. Today Prince is celebrated as the key figure playing a crucial role in the abolition of slavery.

Jason, who is also a Pastor of the Gospel Temple Apostolic Church, has created a large body of films from black British history such as Dido Belle (2006) and Joanna Vassa (2012). Now Jason is on a mission to encourage Caribbean people to write and tell their stories in order to honour their memory for future generations. Jason said

“Caribbean pioneers who came to Britain in the 1950s and 60s have an oral history which has not been documented. Before World War II their history in Britain is shrouded in a world of darkness. Since the abolition of slavery in the Caribbean on the 1st August 1834, Caribbean people have been coming to Britain in small waves that has not been told in books, plays and films. This project wants to go back to the age
of the Transatlantic slavery to explain how Caribbean people got here in 21st century Britain.

As Caribbean people have their roots in Africa, the stories also got to make reference to the Transatlantic slave trade that transported Africans to the Caribbean as enslaved people. We want to appeal to Caribbean people and Black British people of Caribbean origin in the community to write down their own stories to be dramatised for the stage and screen.”

Authors you must market! by Vanessa Grossett