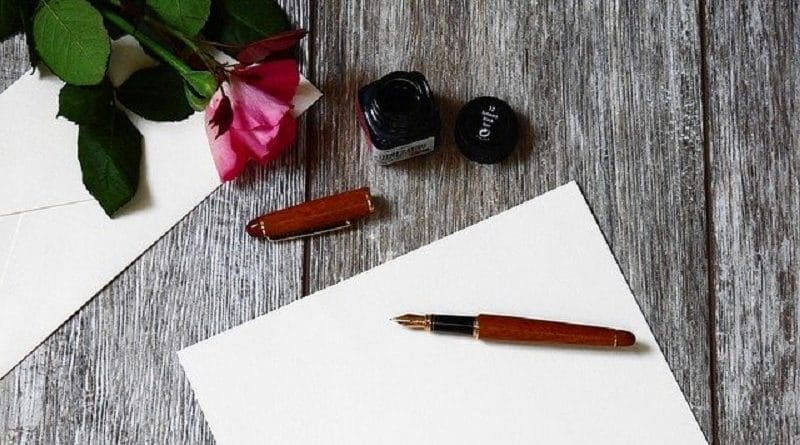 We need to prevent another Ravi Zacharias

Like many, I have been totally shocked at the recently published report following an investigation into allegations of sexual and financial misconduct by revered Christian apologist, Ravi Zacharias, who died last year. The findings were damning.

In one case shared during the investigation, a masseuse stated that after she told Ravi about her financially challenges, he arranged for RZIM to send her regular payments, and demanded sex in return.

This woman, a believer, was shocked his request.  He made her pray with him to “thank God for the opportunity”, and told her not to let anyone know of their arrangement, as she would be responsible for millions of souls losing their salvation if his reputation were damaged.  Another woman described her sexual encounters with him as rape.

For anyone who understands the high moral standards to which Christian leaders are called to live up to, it would not be out of place to describe Ravi Zacharias as ‘a wolf in sheep’s clothing’. He masqueraded as a Christian, and eloquently defended the gospel message across the world – all while living a life at odds with the faith he proclaimed.

Hints about Ravi’s non-Christian behaviour first came to light in 2017, when Canadian, Lori Anne Thompson, publicly shared that he manipulated her into sending him sexually explicit photos and texts.  In response to the allegations, Ravi sued Mrs Thompson, claiming that she was trying to blackmail him. They settled out of court, and Mrs Thompson was made to sign a non-disclosure agreement, which barred her from talking openly about the case. This recent report vindicates Mrs Thompson’s allegations.

There are always lessons for the Church to learn when a minister falls and makes grave, criminal mistakes.  It’s important to remember that the only Person who is perfect is Christ, and that all believers are trying to follow His great example.  We are all prone to sin, so we should see ministers making mistakes – even criminal ones – in this light.

It’s imperative for churches and Christian organisations to have safeguarding practices in place, where people feel free to report abusive behaviour of staff, leaders and members without any comeback. Christian organisations also need to be mindful of the vulnerable people who will be in their midst, especially the financially challenged, the disabled, survivors of abuse, victims of crime and the weak-willed, who can be susceptible to being abused and manipulated.

This investigation into Ravi’s behaviour highlights how the interplay of money, sex and power can wreak havoc in the life of a Christian leader and, in turn, heap mental anguish upon victims. This case is a lesson to us all.  It demonstrates the power Christian leaders wield, and why accountability structures within Christian organisations are so important to protect the weak.

I’ve noted that, as Black Christians have become more educated, prosperous and influential, there has been a shift in sermon content. Where once there was a major focus on heaven and eternal life, there’s now a focus on enjoying life on earth. Nothing wrong with that whatsoever, but it can and has caused some to focus on getting rich on earth, as opposed to building heavenly riches, as Christ stipulated in Matthew 6:19.

We build up heavenly treasure through serving God; carrying out good works; helping the vulnerable and disadvantaged, and sharing the Good News of the Kingdom.

When God sent an angel to Cornelius, a Gentile whose life was characterised by worship, prayer and good works, he told Cornelius to send men to Joppa to bring back the Apostle Peter to his home. Peter had already received a vision from God that he should share the Gospel with Gentiles. The angel told Cornelius he had come to God’s attention, because he had accumulated treasure through his actions.

Life is definitely to be enjoyed, and the blessings that go with it – including money – but we must never lose sight of the fact that our key focus must be on building up our heavenly treasure.

Over the years, I have found numerous great Christian projects to work on, including the Wise Women Awards, Street Pastors and latterly, the recently launched Black Church Domestic Abuse Forum (BCDAF).

Alongside Christian leaders, professionals and academics, the BCDAF aims to provide training for the Black Christian community, so that churches can provide practical support to the victims of domestic abuse and violence within their midst.

The BCDAF is a much-needed development, and I for one am proud to be part of such a great initiative. Their first training event takes place on March 6. For more details, visit www.bcdaf.org.uk 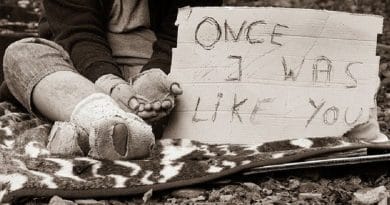 One thought on “Food for Thought by Marcia Dixon MBE”