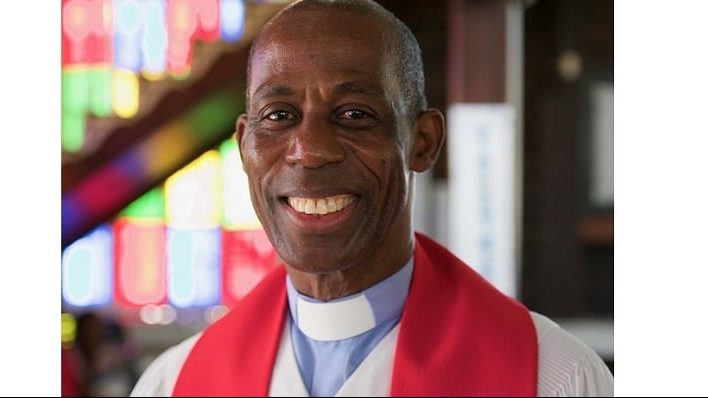 Ecclesiastical Insurance is once again supporting churches across the UK with the launch of its new Trust 130 campaign.

From funding accessibility improvements to supporting foodbanks, thousands of churches across the UK have benefited from grants raised by Ecclesiastical customers as part of its Trust130 scheme.

The campaign was launched in 2017 to mark Ecclesiastical’s 130th anniversary year and has since raised over £430,000 for churches.

For every new home insurance policy taken out by a customer, the Gloucester-based insurer donates £130 to an Anglican Church or cathedral of the policyholder’s choice.

Since the Trust130 scheme launched 2,283 churches have benefitted from donations which have helped them to fund projects such as the restoration of artwork, the installation of a new sound system, improved accessibility as well as maintenance and repair projects.

St Mary’s Church in Suffolk was one such church to benefit from the scheme.

The Grade II listed church was built in 1835 and is believed to be the first church in England to be built from concrete. In recent years the render on the church has suffered damage as a result of frost and rain, needing repair work.

“The church underwent a major work programme some years ago, when its exterior was repaired and refurbished, but it is likely to need further work in the future.

“That and our general running costs meant that the Ecclesiastical donations were extremely welcome.”

The relaunched Trust130 campaign will now run until 31 December 2021 with no limit to the number of individual donations a single church can receive.

“For every home insurance policy taken out with Ecclesiastical we donate £130 to a church of our customers’ choosing.

“Thanks to our customers’ nominations we have donated over £430,000 to churches since 2017 and we know that this money can make a huge difference. The donations have funded everything from repairs and day to day running costs, to exciting new projects and equipment – the possibilities are endless.

“We are delighted to announce the extension of this campaign because it means we’ll be able to support even more churches with donations to help them realise their vision.”

The specialist insurer recently unveiled a new visual identity. The bold new look has been launched to represent a more modern Ecclesiastical Insurance – shaped by tradition, while looking to the future.

The Ecclesiastical name and trademark orange colour scheme have been retained but with a fresh palette and a new star marque.