The National Memorial Arboretum, part of the Royal British Legion, joins the Nation, the Commonwealth and the rest of the World in mourning the death of His Royal Highness Prince Philip, The Duke of Edinburgh. HRH The Duke of Edinburgh was a Life Member of the Royal British Legion and he was gracious and generous in his support of the National Memorial Arboretum over many years.

His Royal Highness’s first visit to the Arboretum was in July 2002, shortly after our opening, in the company of Her Majesty The Queen, as part of her Golden Jubilee tour. His last visit was in November 2016 when he was present for the dedication of the Guinea Pig Club Memorial, and as the club’s President he unveiled the memorial. During that visit, he was given a tour of the Arboretum’s Remembrance Centre that opened two weeks prior.

For the 8-day period of mourning, the Union Flag will be flown according to protocol (half-mast until 08:00hrs on the morning after the funeral).

As a further mark of respect, black armbands are being made available to be worn by staff. Our volunteers, who are recipients of The Queen’s Award for Voluntary Service, will also wear black armbands. During this period, the Arboretum’s social media accounts will feature photography of His Royal Highness, inviting followers to leave comments and personal recollections.

Under the current national coronavirus restrictions, the National Memorial Arboretum is only open to pre-booked visitors. People visiting the Arboretum must follow the latest government guidance relating to travel and social distancing, and anyone advised to self-isolate or shield should not visit the site at this time.

“Our staff and volunteers are immensely saddened by the death of His Royal Highness, a loyal friend to the Arboretum. I will write to Buckingham Palace asking The Queen’s Private Secretary to express our condolences to Her Majesty, and all members of the Royal Family.” 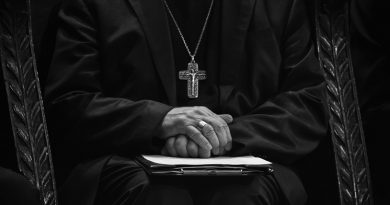 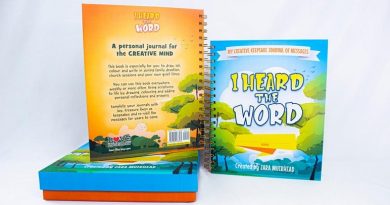