This week, seven people – including a Quaker – charged with £25K worth of criminal damage at Shell’s London HQ are appearing at Southwark Crown Court in London for a jury trial. Dubbed the ‘Shell 7’, this is the second jury trial of an Extinction Rebellion related case and comes almost two years to the day since Shell was the focus of non-violent direct action when Extinction Rebellion’s April Rebellion in 2019 began.

During the protest – which lasted over 24 hours – activists poured fake oil, glued themselves to the windows and blocked the doors. They cracked several windows, climbed onto a roof, dropped banners and painted the exterior with ‘Shell Knew’, ‘Climate Criminals’ and ‘Lies’. The activists also sprayed ’Stop Ecocide’ and ‘For Polly’ on the wall of the building. Polly Higgins was founder of the Stop Ecocide campaign and passed away six days later.

Ian Bray, 53, a father of two, a salvage and repair worker, Christian Climate Action member and Extinction Rebellion Co-founder, is a Quaker and one of the seven on trial. He is one of six defendants pleading not guilty. The others are:

·  Jane Augsburger, 55, from Stroud, a single parent and carer who looks after vulnerable people, including her father who died last year.

·  Simon Bramwell, 49, Extinction Rebellion co-founder, from Stroud, a bushcraft instructor who is looking after his terminally ill mother.

·  Senan Clifford – 60, from Stroud who is a former teacher now working as a carpenter and a father of three with two stepchildren and two grandchildren.

·  Sid Saunders – 41, from Stroud, a father of two and a sustainable builder.

Katerina Hasapopoulous has decided to plead guilty. Katerina, 43, is a home educator with four children who runs a small business providing vegan meals.

Farhana Yamin, Paris Agreement negotiator and lead author on three of the five IPCC reports, was arrested in the final hours of this protest for gluing herself to Shell HQ and was subject to investigations but the police decided not to bring charges.

There have been over 3,600 arrests for Extinction Rebellion UK actions since April 2019. Nearly 2,000 (possibly more) have resulted in minor charges (mainly Section 14 offences and Obstruction of the Highway), with around 1,000 prosecutions still in progress. Of those cases that have concluded, more than 900 have resulted in convictions. A number have been Christians and many of those have been members of the clergy. 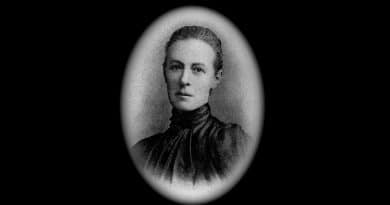 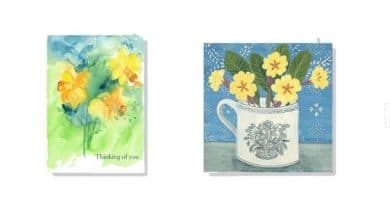 Portion control – the key to losing weight? by Shola Oladipo